We've been asking Remy about his dreams since he was a wee baby (not expecting an answer, of course). 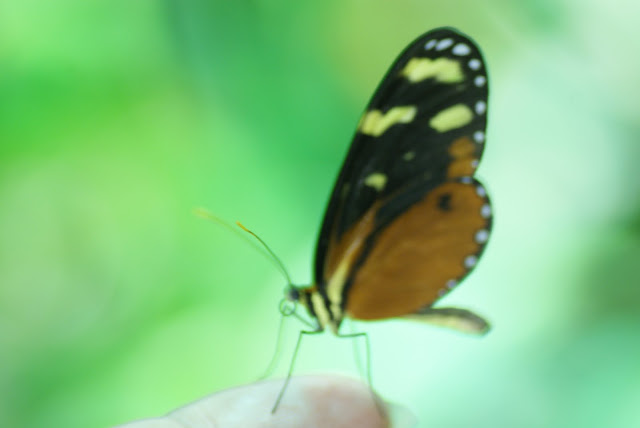 Yes, this is my finger. Magical, magical moment at the AMNH

At one point, concerned that perhaps his fighting-sleep meant he was having terrible dreams, I started reciting a litany to him at night, which went something like this: "Sleep soundly, my love, dream of the places you've been, and the places you want to go, dream of the people you love and the people who love you and dream of playing. And remember, if you are scared in your dream, that it is only a dream and you can choose to leave that dream. And remember, mommy loves you and daddy loves you and (insert every single relative and friend we have here) loves you..."

Not the exact wording, but I was basically introducing him to lucid dreaming as a way to stop his nightmares (which in retrospect I don't think he had... I have terrible dreams sometimes, so I may have been projecting! LOL) 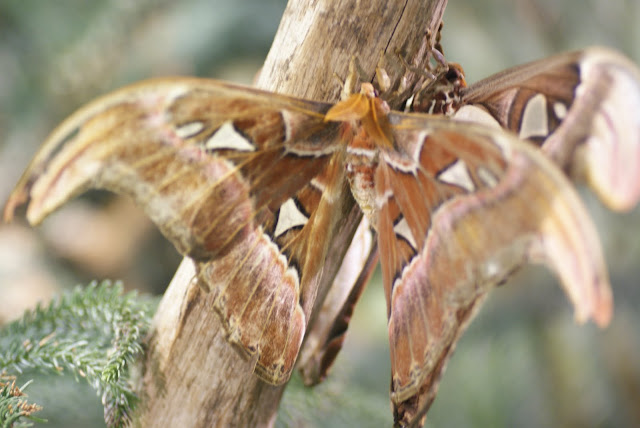 Yes, yes they are doing what you think they're doing...
Over time we discovered that melatonin helped calm Remy down at night and his waking up 8 times to nurse settled to 6 and then 4 (and then at some point there were two hour middle of the night too-excited-to-go-back-to-sleep parties, but I still have flashbacks remembering those, so I'll skip describing them. It passed, as all things do...). And now we're in a pattern that's fairly stable, where he wakes up once a night and settles most of the time (with help from me -- there was a point where he could settle on his own, but winter brought a sleep regression). Some nights no matter what I do, he still wakes at 3 or 4 for the day, and those are hard. But they're rare right now, knock on wood...

So, as the sleeping problems began to subside, I shortened the litany to a much abbreviated form (because it seemed to ramp him up as he got older and could recognize the names). But we kept asking, every so often, about his dreams. 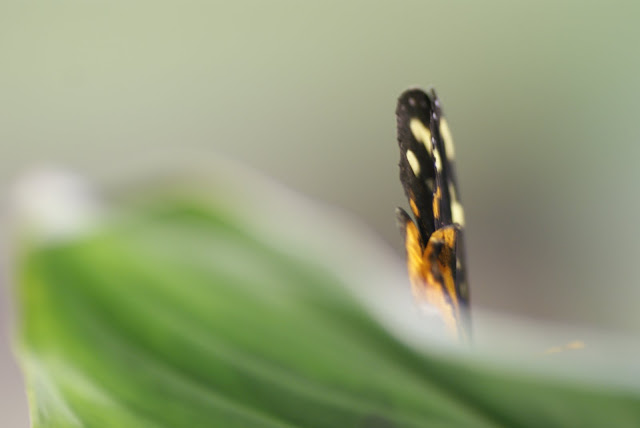 Do butterflies dream of being human?
This morning, while I was sleeping, Mike asked Remy, "What did you dream about last night?" And Remy said, "Mommy!" (and then proceeded to share a long stream of words that mostly Mike could not make out, which he interpreted as the story line of what Remy had been dreaming about!).

Do I need to explain how amazing these words, this dream sharing is? I don't think my words could do it justice. It was a moment of pure joy. Sharing dreams is an amazing developmental step. (And that he dreamt of me, of "mommy" makes sense and filled me with joy that it was a happy dream.)