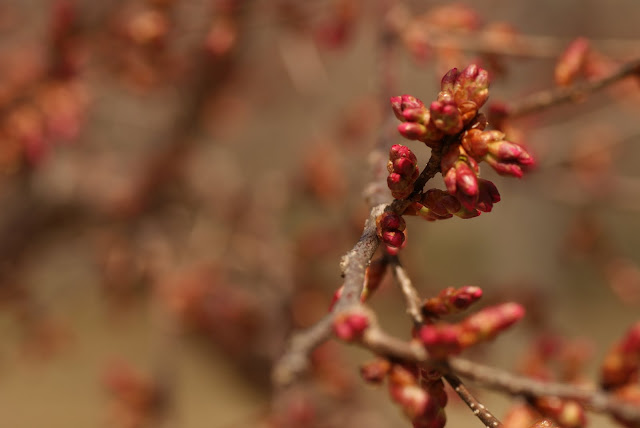 i believe that we are one people, no matter how fucking cliche that sounds, with different cultures, creeds, backgrounds, skin colors, hair types, styles, loves, losses, fears and hates. i believe that though you may look different than i look, you are always, always always my sister (or brother, or sibling). or you are my mother/ father/ parent. or my child. i believe that every single one of you, is me, somewhere deep inside. as i am you.

i believe that age is a thing that we don't quite understand, that just because someone gains wrinkles around their eyes, it does not mean they have learned from that laughter. but i believe that getting older is good and that if you've really lived, here, now, that you're gonna be able to speak and do from that experience. and that if you can't, you should wait until you can.

i believe in doing no harm and being no harm. i believe that means different things to different people and while i don't understand your concept of no harm i believe i want to try to see the world from your point of view, even for a little while.

i believe in life, itself. i believe in tasting, touching, feeling, seeing, eating, drinking, loving, life, senses forming and evaporating into one another. i believe in crying and laughing and being emotionally spent.

i believe a little greed is good for the soul. i believe too much greed kills. i do not believe in moderation, though it might appear that i do, for i espouse it.

i believe in simplicity, in order, but i believe that there is order in chaos, though i cannot always see it.

i believe in randomness and in making sense of randomness later, after the fact, or during, or before, if you can stomach it.

i believe sometimes men come at you with guns pointed at your head because they were taught to see themselves as bad, as other, as less than and that that fact does not make your terror any less real, or the after effects any less painful. i believe that putting men with guns behind bars serves merely as a false sense of protection, because it serves to continue the lesson the men with guns learned early on.

i believe that death happens, every moment of every day, and if you're lucky, you get to live through it. i believe i am lucky.

i believe in dirt, in cleanliness being slightly shady, in olfactory richness and baths. i believe that there is a way to right the wrongs we've committed to the planet. i believe we will have to find a way to do this, before we all die.

i believe life goes on. always and forever. i believe in the songs, the lyrics, the lies. when we die, we die. i believe there may be no point at all, except the point we are learning how to make.

i believe in rain.

_________
this is a prose poem. or a poem with exceedingly long lines that your computer is breaking into (non-existant in my head) line breaks. the lack of capital letters is a conceit that i choose to indulge myself in, every once in awhile, in honor of e e cummings.

i believe this sort of poem is (almost) cliche, but i still felt compelled to write it. i've probably written it before and i'll probably write it again. i believe that if you wrote one, it would be totally awesome, too.

for a variety of reasons, i felt inspired to read you this poem. The video is here.