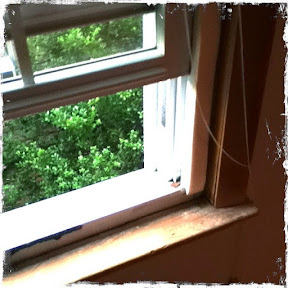 We're homeowners again! After months of extreme uncertainty, it is an now officially done deal! 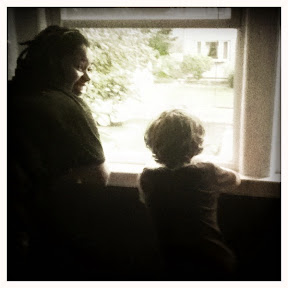 To throw one more crazy-story into the mix, even after all the closing documents were signed we were still waiting for one last approval from the sellers' bank!

Which the bank finally granted this morning after we'd already started moving our stuff (we received the keys after the "dry-run" closing last night, since everyone was very hopeful the bank would come through. And if they didn't, we'd have a 60 day Use and Occupancy to cover finding a new house.) 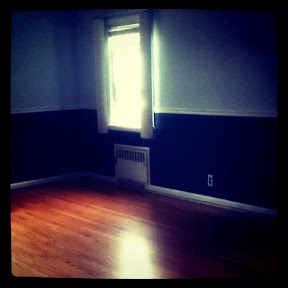 Moral of the story: buying a short sale can be totally worth it in the end, but is definitely a huge hassle that I don't think most people are up for. 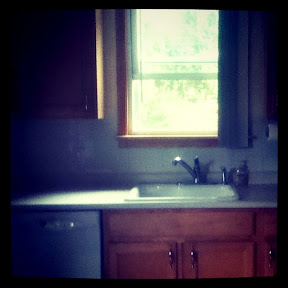 We won't have Internet access at the new house until August 4th, so I may not be online much next week! 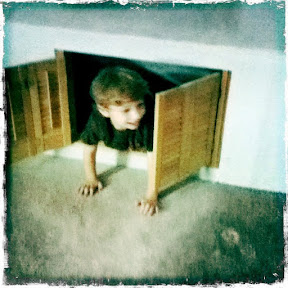 Remy's room even has a hidey-hole. Love.