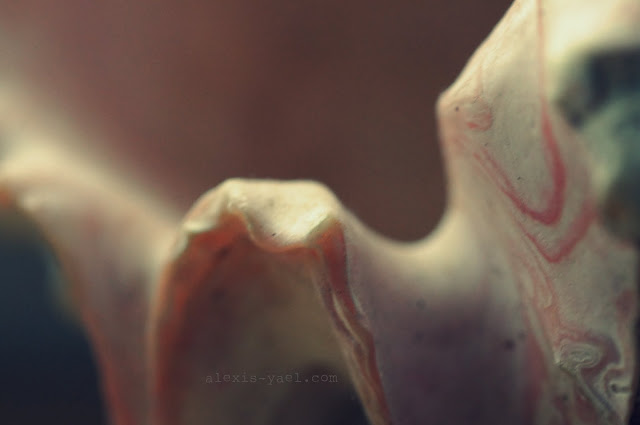 Last night, we settled all the questions about dates and places and went with our guts: we're going to Thailand for three weeks this summer!

Tickets bought, planning started. Whew! We were both a little worried we might chicken out at the last minute, which we only admitted to each other after the tickets were bought.

This has been a Big Dream years in the making. Years. (Little known fact: our first actual "date" date? We went to a Thai restaurant. Yup.)

And so, we give ourselves months to prepare. Months to start learning some Thai (which we will, though Remy will probably not - I may get him started, though, and see if he wants to continue). Months to decide where to go - in our typical fashion, we will probably do a little bit of meandering around while we're there, and may not book things too far in advance, except for the initial few days or so in each area. This style of travel worked out really well for us while we were in Europe last. 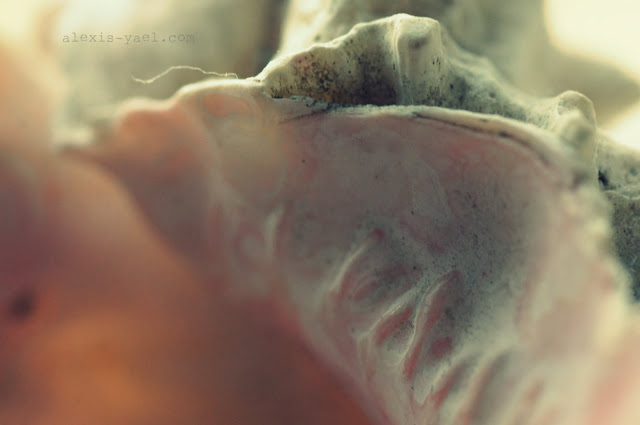 This will be our fourth big trip overseas together, my love and I (I'm counting the 15 day trip we took for our honeymoon). And our second with Remy. We are travelers by nature, but the bigger trips require a lot of saving up for and more preparation and so they are rarer and we look forward to them more.

We love exploring the world and so that's what we do, we explore. Whether we're here or we're there. No matter. Explore. But expanding to a new continent that we've never been to, that will take more hours on a plane than we've ever done before, that is a worthy big dream to make happen this year. Mmmmm... I'm doing a happy dance thinking about it again.

(It will be difficult and wonderful. Both. I know that from past trips. Traveling by airplane isn't my favorite thing, and sleeplessness is my traveling nemesis. But it is worth it. So worth it.)

Last night, after the tickets were actually bought, I got a surge of adrenaline. This is by far the most expensive trip we have ever taken (just the airplane tickets alone). We have the money, but oh wow. Wow. I am so grateful how committed we've both been to this trip.

And it is the first trip we've taken where neither of us speaks the official language of the country we are visiting. 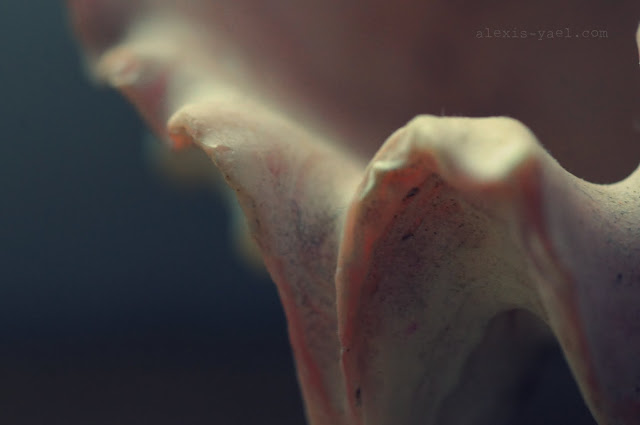 Even when we went to Tahiti (on our honeymoon), the official language is French, which we both know enough to mangle get by. We did spend some time in The Netherlands when we were in Europe the first time, which was before I took German (a close language cousin of Dutch), so that kinda counts, but not really, because there were more people there who spoke English in The Netherlands than any other European country we went to on that trip.

Though people did keep assuming I was Dutch at first, which was kinda fun.

But I think this summer I'll have even more fun being farang.