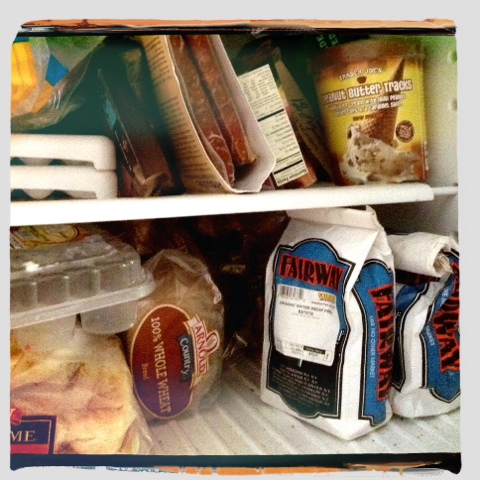 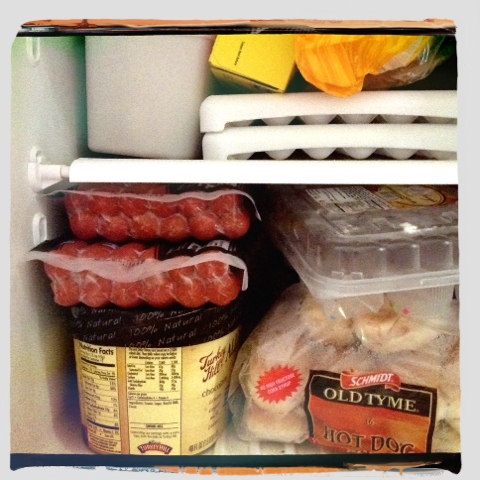 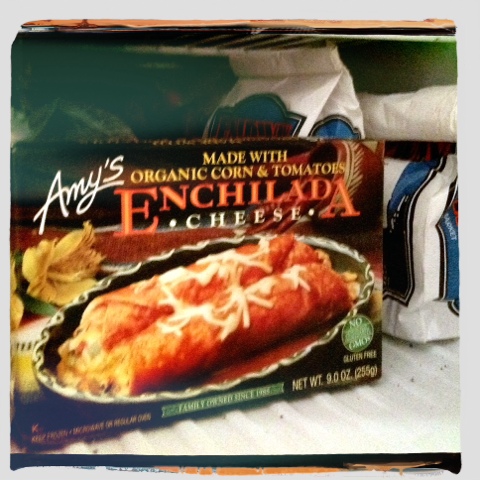 I'm following along on Susannah Conway's August Break. There's a photo prompt for each day. You can join, it's completely free!
I'm also following Lisa Sonora's Root journal prompts (also free and I think you can still sign up). I'm not sure if I'll combine the two or keep them separated. Today feels like a day to combine.
(I can't hyper link text  when I write on my iPad. Consider this  a chance to hone your google-fu skills.)
Lunch. Beginnings.
I usually do start eating with lunch. That's why these prompts mesh so well. First, I have coffee, which isn't really breakfast, but serves as a placeholder, and then I eat lunch (an hour or three later). I've never gotten into the habit of eating when I wake up (unless I'm very hungry and then I will snack on something quick). I'm not a morning person.
I prefer breakfast foods later in the day. (No eggs for me until dinner, then I'd be happy with a frittata.)
I don't enjoy having to think about breakfast/lunch, so often, I choose something pre-made. I have a small number of (usually organic) frozen foods on hand all the time, for lunch. This makes it so I actually eat, instead of letting myself get hungrier and hungrier, like I used to do in my teens and twenties. Making decisions on what to eat when I'm hungry is horrible. Frozen foods make it so I don't have to think.
Leftovers work, too.
Sometimes I try to get myself into the habit of making refrigerator oatmeal the night before and then starting with that. Or having a smoothie. But neither of those habits have ever lasted longer than a week or two. I just don't like sweet food immediately when I wake up. (I haven't ever consistently eaten cereal except while I was pregnant and nursing.) And I don't like to deal with making things, even smoothies. Not a morning person.
My souster B had the idea to make savory protein breakfast bars. Oh, I would love that! Though I suspect that's kind of the point of beef jerky. But that's too chewy. I did get some meat sticks from World Market that sort of fit that bill - I ate them while we were traveling. Good stuff. However, what about my veggie friends? Where's their savory protein bars? Yes, let's get on that.
Meanwhile, I'll keep eating lunch instead of breakfast. It works for me.
Keep it easy. Get started. Begin with what works for you.
(This was written and shot before today's lunch. I'm still drinking my coffee and waking up, since I slept in fairly late because I couldn't get to sleep. So, I'm writing about lunch before I eat it and I most likely won't have those enchiladas. This was theoretical lunch, who knows what actual lunch will be. Or maybe the power of suggestion will compel me to eat them. I'll figure it out once I'm more awake.)