unfolding (in my skin) 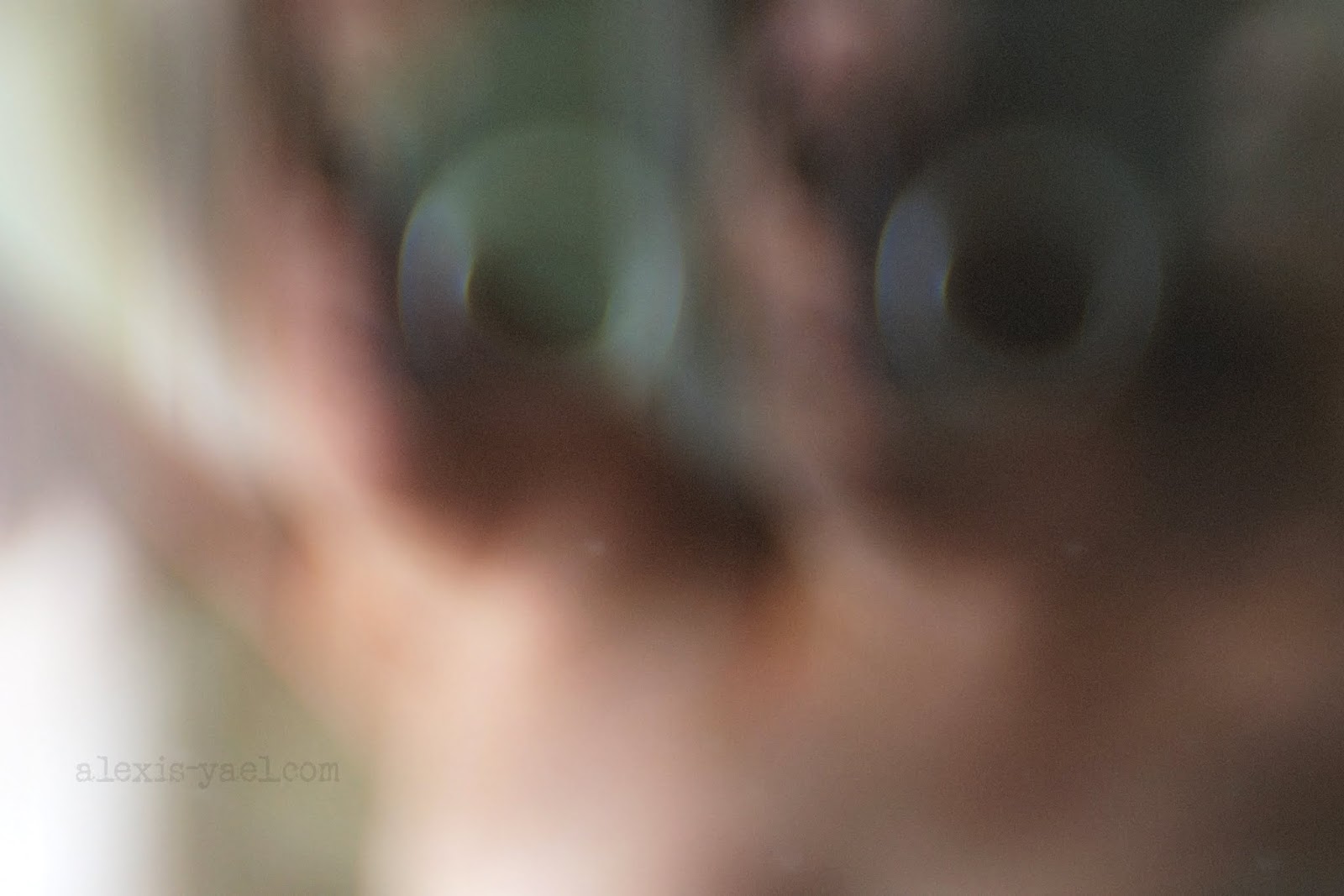 I am a big fan of the human form. Nude or clothed. Every shape, size, color, sex and permutation*.

All. Human. Bodies. Are. Beautiful.

As a wedding gift, my mom (who is an oil painter/ artist and now has her own art agency) bought us a oil painting by an artist she and I ran into at a faire.

You can see it occasionally in my photo stream: I couldn't find a recent example, so I took one and shared it today. The artist's name is Claire Urmson and I've completely lost track of her. Most of her paintings at that booth were horses and they were incredible. And I say that as someone who has been surrounded by art all her life.

That painting has pride of place in our living room. It is our focal object.

Yes, a nude oil painting is the first thing people see when they walk in our house. Yes, sometimes people seem a little flabbergasted by that unabashedly naked nude. Yes, you're right: I just shrug when they look at me, blinking rapidly. 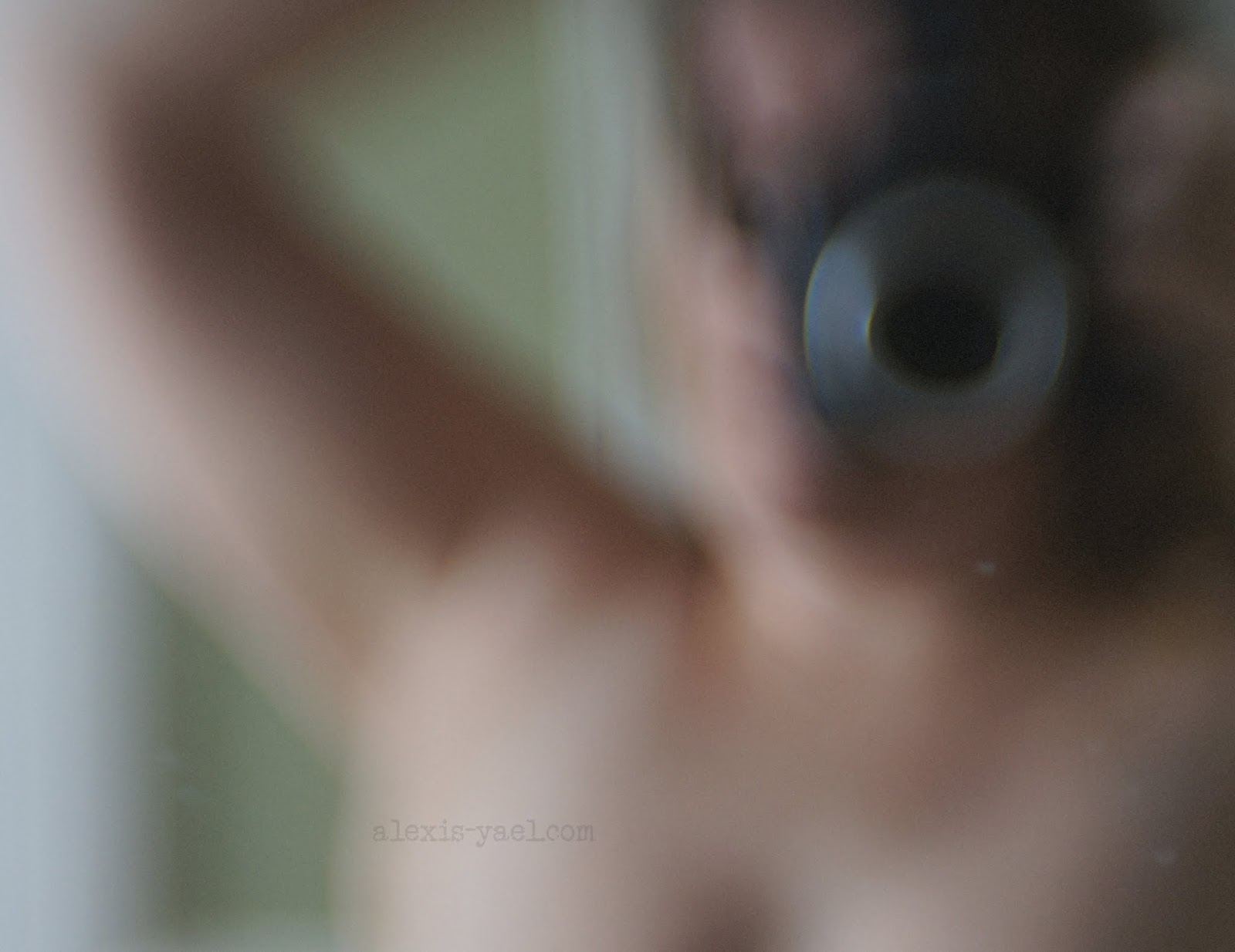 I am sometimes asked (less these days, but it used to be more common, before I had Remy) "Is that you?"

It is not me. I didn't meet the artist til the day my mom bought it from her. But it does sort of look like me. My breasts are bigger, my hips bigger and my post-baby body is definitely more zaftig, in general. But still the face is similar enough to mine that one could think it was modeled after me.

And given who I am it's not at all an unreasonable question!

I actually did do one stint as a (nude) art model. Which was a little difficult, because standing still is very hard work, but I loved it. I wish I had been able to buy sketches or art work made during that class.

As the daughter of a painter, I got a wee bit used to having paintings of myself around the house while I was growing up. Not nude, obviously (OK, maybe that isn't obvious) but I was a willing model most of the time. Even when I was a teenager. 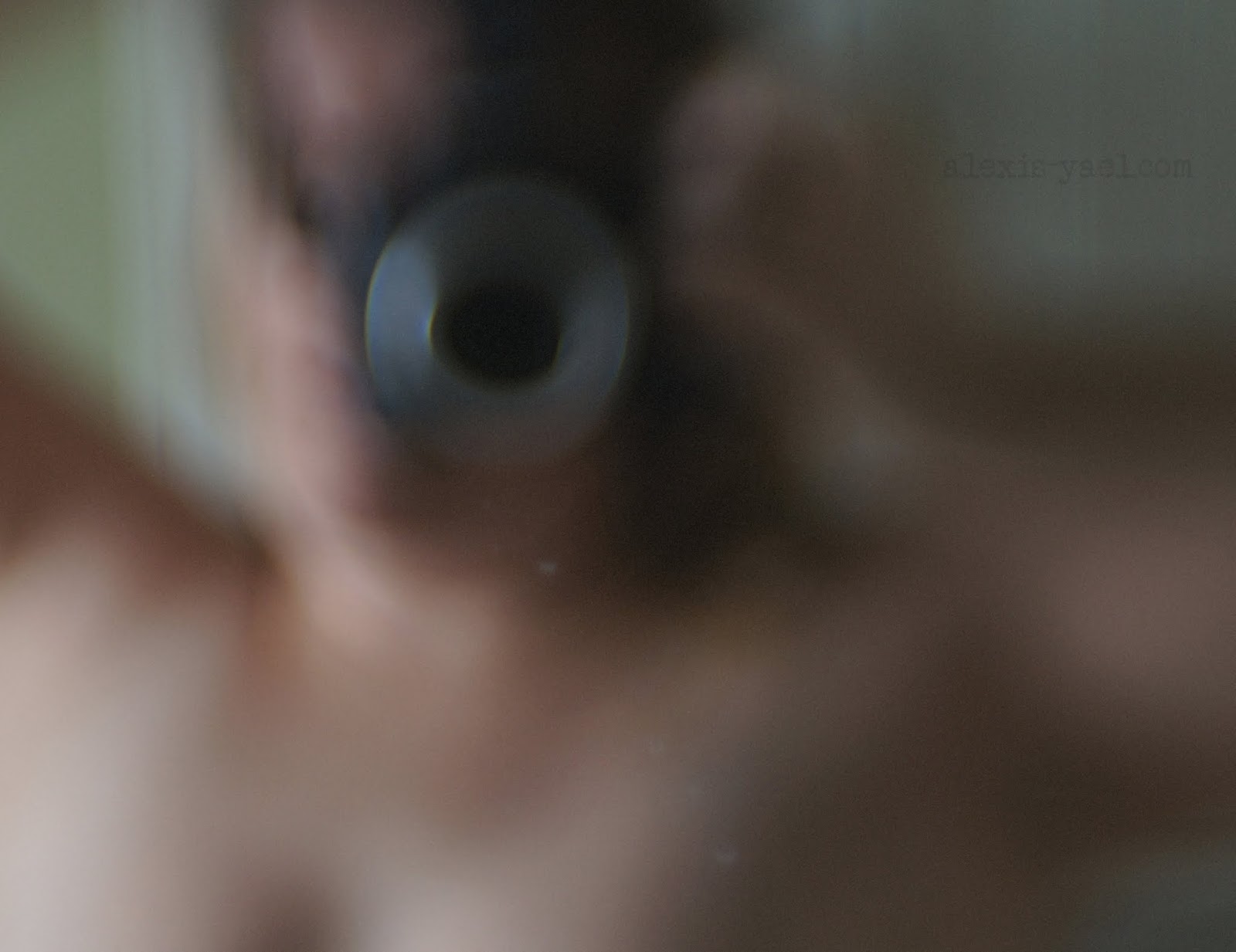 It's possible I'm just vain. I'll cop to that, I have a lot of narcissistic tendencies. But art of me isn't me. It's different.

As an actor and a dancer, I'm already pretty comfortable using my body as art.

And since I am a self-portraitist, it probably doesn't shock you to learn that I've been making nude photos of myself for years.

(Since before social media.)

I've done at least three or four amazing nude series that I haven't ever put anywhere public online. Social media and nudity is a complex enough subject that I have drawn some lines about what I share.

But this is my unfolding year, and today the desire to share outweighed the desire for privacy.

Although there's still a line. These examples are not the full breadth of my work. I haven't figured out where my fully nude pieces can go. I am pondering. (This is me, pondering in writing.)

That decision can unfold later. For today, here's the pieces I needed to make and share.

Unfolding. In my skin.

* My Souster H, who blogs at daisybones, calls herself an anatomical non-comformist. She has Phocomelia: she's beautiful. All. Bodies. Are. Beautiful.

Human beings are beautiful. We come in every combination possible: DNA is amazing stuff even when it hurts.

Scoliosis isn't exactly a walk in the park for my Souster. She's living with a lot of pain right now. She's still beautiful.

ps: yes, I also have (mild) scoliosis.
Labels: #unfoldinglex15 a580 acceptance of what is art being an artist being human body acceptance daisybones lensbaby lensbaby composer my mom self portrait unfolding what i need to tell you what we love