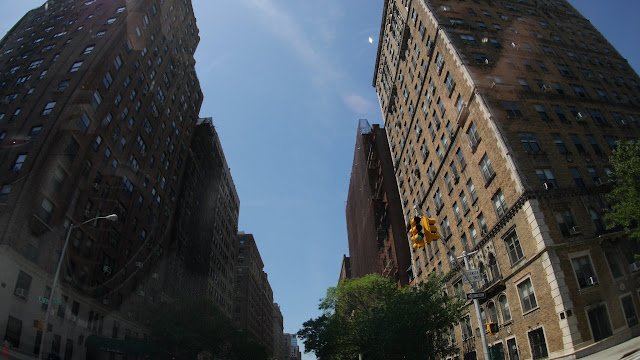 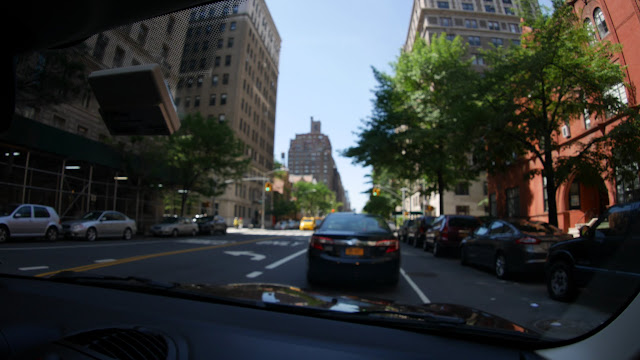 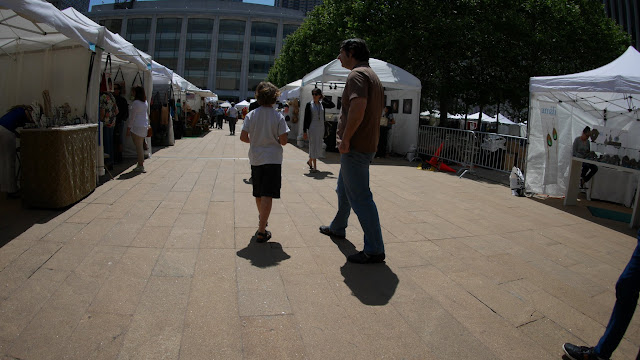 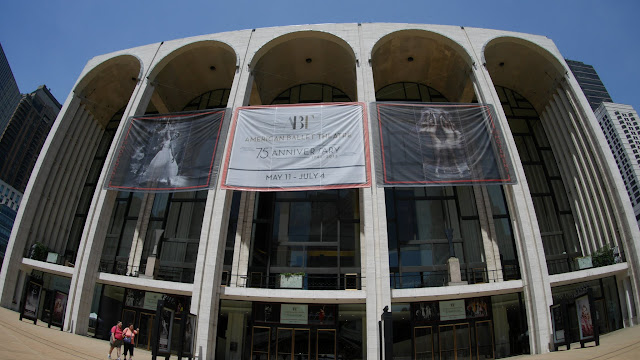 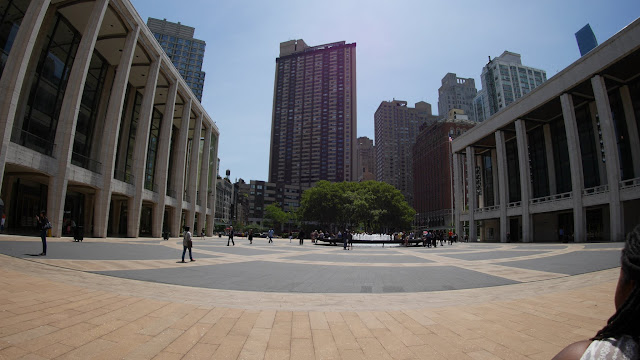 We live thirty minutes from NYC, but after our first year or two here (when we had memberships to the zoos and the AMNH), we've hardly gone to the city much at all.

My excuses are valid and real - it's a schlep, it's expensive, it's sensory overload, it's a personal space nightmare and most of all it's irritating, for me. I am not a New Yorker, I'm the opposite. A Californian. In NYC, that's a liability. I have to work extra hard not to be smiley and bubbly in NYC. That's difficult for me. (It's difficult in NJ and NJ isn't nearly as intensively scowly as NYC.)

If we lived in NYC, it would be different, but we don't. Despite my complaining about it, I actually wish we could live there. I miss living in a city. I am not a suburbanite. But this is where we live right now.

And there are plenty of adventures to have on this side of the tunnels/bridge - we could live in New Jersey for five more years and not explore half of the cool places here. So NYC adventures get shelved in favor of NJ ones, more often than not. There's a lifetime of exploring to do, everywhere, but especially here, where we actually live.

That's true everywhere. Life is one big exploration, even when all you're exploring is the comfort of your own couch. (I do so love the comfort of chillax days spent at home!)

And yet, going to NYC, when we do, always brings me new insight into this east coast world we're living in. So it's worth it to venture out of my comfort zone.

Yesterday, we went to the Lincoln Center for the American Crafts Festival - completely uncrowded (or at least, with far fewer assholes than many other parts of the city - crafts brings out the best in people, I guess, or it was just a very poorly attended festival, which works for me) and - for early summer in th City - serene.

Yes, just like any city, there are places to get away from the "madding crowd."

It's still an expensive schlep, but if I can think of it as fun instead of a complete hassle, that's a win.