on the flowering of the world 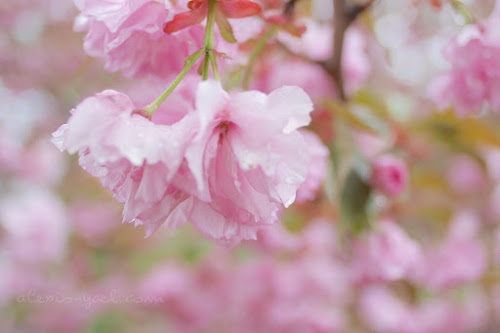 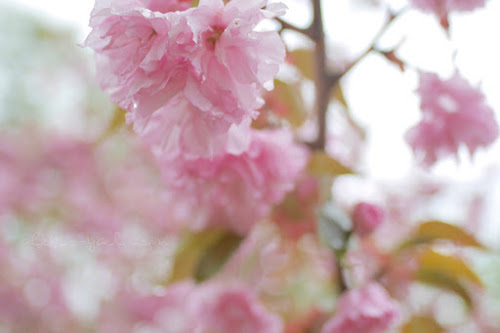 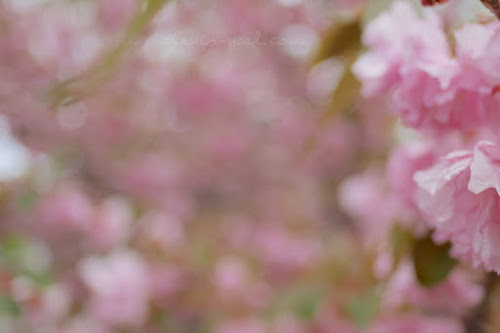 Monday last week, oh Monday. That was tough. I made it through. The flowering of the world helped.

It's difficult being a sensitive person, in these hardening times. Scratch that. It's difficult to be a person. The times are what they are. My sensitivity is what it is. Yes, I am sensitive. Yes, it feels like the world is emphasizing everything but empathy. But this is where and when I am.

And it isn't always difficult.

On Saturday, we watched The Princess Bride with Remy for the first time. There's a line you might remember, "Life is pain, Highness. Anyone who says differently is selling something."

And because we always comment on movies (at home), M added something to the effect of, "anyone who says life is pain is selling something, too."

We're such post-modernists. Always with the commodification. And our varying beliefs about the commodification. (It's good, it's bad, it's killing the earth, look - pretty/ shiny stuff!, corpocracy sucks, at least we can engage with good corporations.) It's an endless conversation. This is the time we live in.

This is what is.

In Buddhism, the first noble truth of pain and suffering is that yes, it exists.

(As if we didn't grok that entirely, just by being alive.)

Life is pain. Life is suffering.

Ah, but the third noble truth (of Buddhism) is that the end of suffering exists. Are Buddhists trying to to sell us something? Possibly. But the path itself is free.

Still, on my best days I'm fairly agnostic on the subject of nirvana (non-suffering).

(On my worst day, I'm absolutely certain it's a complete delusion.)

I'm still very much in the cycle of samsara (life and death). Is there something outside of that? I do not know. I'm too wrapped up in it to see.

(And yet, on my very best days, I do see a possibility of the glimmer of hope that the cessation of suffering is possible, that the oneness of all that is isn't enmeshed in suffering, that this cycle might not be the only experience possible.)

Even so, whether nirvana is or isn't possible, there's happiness. There's joy. There's euphoria.

And life is ecstasy.

The flowering of the world is. And at the same time, on the other side of the planet, the leaves are falling. Growth and decay. Ebb and flow. Always together.

I know nothing else yet.

And so I practice mindfulness in being here. In this glorious, fucked up world where I am.

It's beautiful. And it's painful.