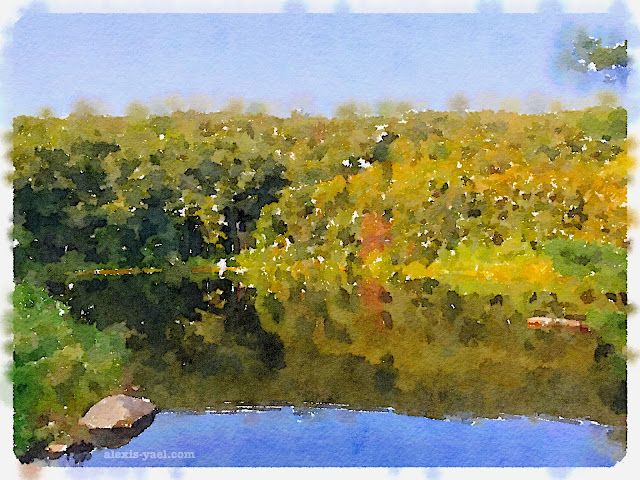 it struck me today that this is our seventh year going to the NY Ren Faire. which might actually be more years in total than I went to my home town Ren Faire (rip, blackpoint faire: you're still missed.) but maybe not. I'm not entirely sure how many years I went to faire.

working it out: I went from at least 1988 to when I moved to Davis in 1995, probably every year. '96 and '97 are maybes. we moved to Southern California in '97, and I'm fairly sure I missed the last year of faire in '98. and may have skipped more, especially towards the end, after it was sold. to the company that eventually bought the NY Ren Faire as well.

so yeah. same commercialized faire here now, too. (And even though the bought the faire in the 90s, they're still making changes every year to make it more corporactic. this year, there was a new jousting company, for example.)

but despite all of that, we still go at least once a year.