my gentle shadows and fierce light 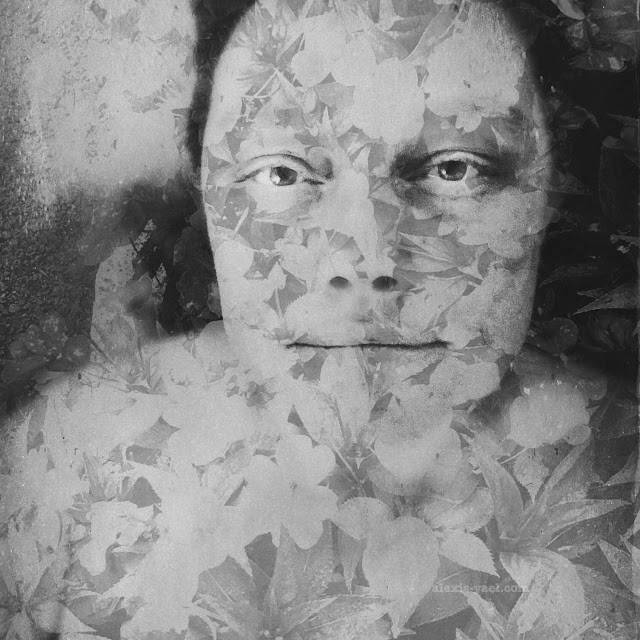 I'll admit, I pause in irritation when I see the word "light" substituted for good or beneficial. Ugh!

Yes, yes, I know the sun is the light behind that metaphor (and the light of the sun reflected off the moon that brightens non-dark-moon nights). But FUUUUCK, we have a history of equating that with the melanin in people's bodies and that is not even a little ok with me. I tend to see "light and love" and think, "fuck off, light, let's go hang out in the dark instead."

And that's not even getting into our history of "the shadow" and all the demonizing that that had generated over the years.

(And how much of that can actively be linked to racism. As can light as a metaphor. There's a reason the vast majority of white Christians don't see the historical Jesus as a dark, Semitic or African man. Ugh. So much racism to unpack, so little time.)

But being me, I overthink the issue, too, and get annoyed when there's nothing to be annoyed about, so when a wise friend (who helps people unpack their racism ) told me I was "courage. Fierce light + gentle shadows. Illumination of truth." I decided I accept those words and fully integrate them.

(I copied them into my "words of affirmation and love" file in Google docs. Do you have a file like that somewhere? I highly recommend it, it somewhat helps chase away the lies of depression.)
Light and dark are two things, obviously. To most people, they might be a dichotomy. But to me, as an artist, as a poet, as a person, light and shadow are a spectrum.
From just barely visible to blinding, light. From diffuse to deep, shadow.
(And that's just the light we can see.)
And if I'm going to shine, I'm going to shine fiercely. Chasing that truth.
(Which is also a spectrum. A dualist, I am not. Also ebb and flow - I may not always have the spoons to shine fiercely. Sometimes I'll glow gently and cuddle fiercely into the deep depths of my shadow instead.)
Fuck this light and dark dichotomy we've got going on in the world. Cast a blinding light and may the dark shadow of that fierce light gently comfort you. Our vice versa. Be the light and the dark, both.
Be the dark and the light.
I'll probably still get agro when I see people equating light with goodness. But I'll also remember that it isn't the light that's the problem; it's being out of balance. It's only thinking of one side as good, when after all, if you've lived all your life underground, the sun is not your friend, it's going to hurt your eyes and your skin - and conversely, if you need light to see and you don't have it, the dark will probably feel like it is "full of terrors."
(On please, oh please let the ending of Episode 9 be the balancing of the light and the dark side by the creation of a new gray order, or the destruction of both the jedi and the sith or something similar.)
(Did you really think I could write about light and dark and not reference Star Wars. Know me well, you do not, then. There's a Hobit/LotR reference hidden away up there, too. And aSoIaF reference, too, obviously. Predictable, I am, precious. Yes, indeed.)
Labels: american culture black and white double exposure geek girl light and dark shadow and light zen