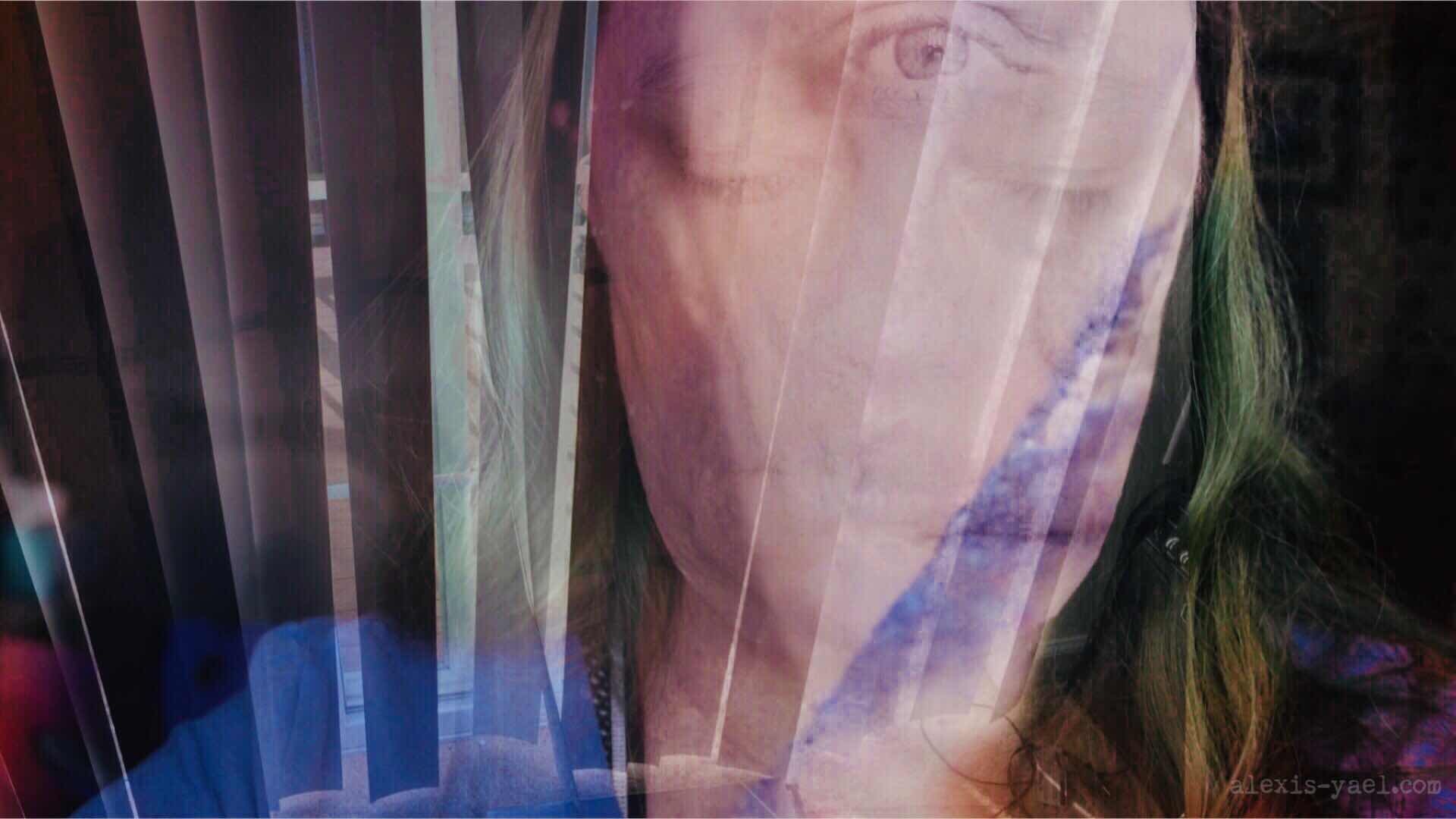 it's been awhile since I've done a bullet points post. let's do this!

* I am typing on an actual keyboard and I must admit, it seems much faster than type-by-swiping (I use the SwiftKey keyboard) on my iPad. when I got the iPad, the whole point was to make it easier to write (and blog) but it didn't quite work out as well as I had hoped.

doing my "blog 365" last year helped me tread water, but it didn't feel the same. I wasn't writing at the beginning of the day, I was writing at the end of the day. that changes my writing. (and in some ways, I like that end of the day stream of consciousness, but it also means there were a lot more days last year when I didn't write much at all, I let the photo/ digital art lead. and that's what I needed, last year. it was a rough year.). with a keyboard, I feel like I keep on track better.
this is entirely in my head, of course.

* in getting ready for our sabbatical year, there were things that needed to be bought and one of them was a computer for Remy to do his schooling on. we went shopping on Monday at a big box store and I took him through the laptops and it worked out that he liked one that had all the specs I knew he needed and was available at an excellent price.

* theoretically, M and I share a laptop. I even transferred most of my desk top's photos to it. (there's still a bunch that didn't get grabbed and I need to do that soon, but dealing with the slowness of the desktop is super frustrating, so I keep putting it off.)

* realistically, I don't use M's laptop, because somehow we bought a model that doesn't have an SD card reader. yes, I can tether my camera to it by cord or even use the wireless BUT it isn't as fast and easy as using an SD card reader.

* Remy wanted a large laptop. it's 15 inches and that also makes a difference. (I like bigger screens!)

* so now Remy and I theoretically share a laptop. lol

* and I'm using our laptop to blog this morning.

* but even though I put all my photos from my SD card on this computer, I still created and added the multiple exposure for this post on my iPad. that's why I got the iPad, because for me, it's the best photo tool. and that definitely has not changed.
Labels: adaptability almost minimalism not quite creative work geekery iPad Pro 9.7 Metablogging multiple exposure self portrait