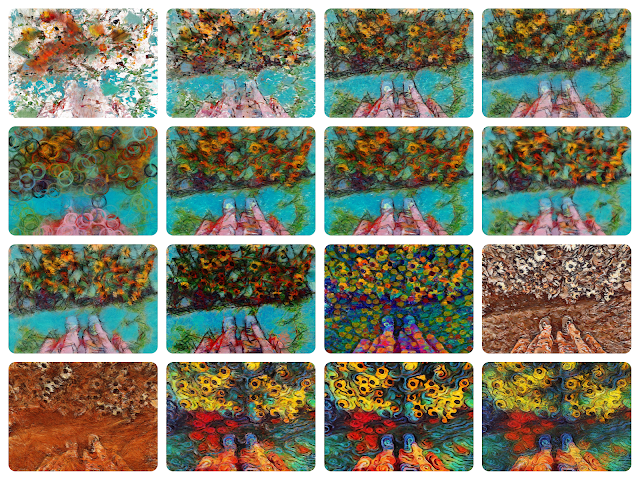 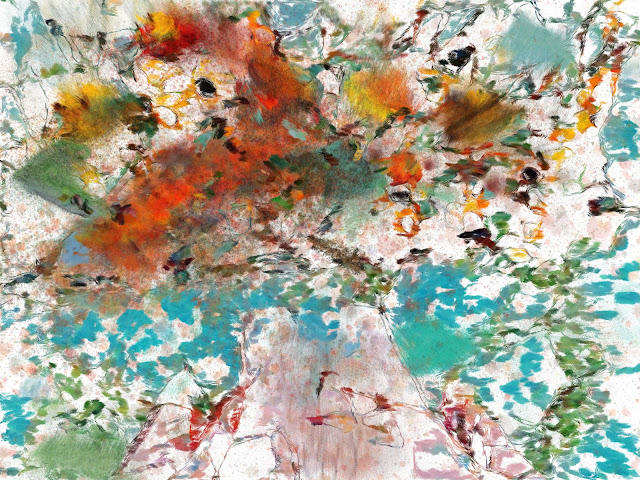 2. tomorrow, we head up to a new state (we're going to NH and I'm hoping we do some day trips into Maine and Vermont).

(oh, how those words still sting.)

5. in two days, it will be our nineteenth wedding anniversary.

(oh, how those words still amaze.) 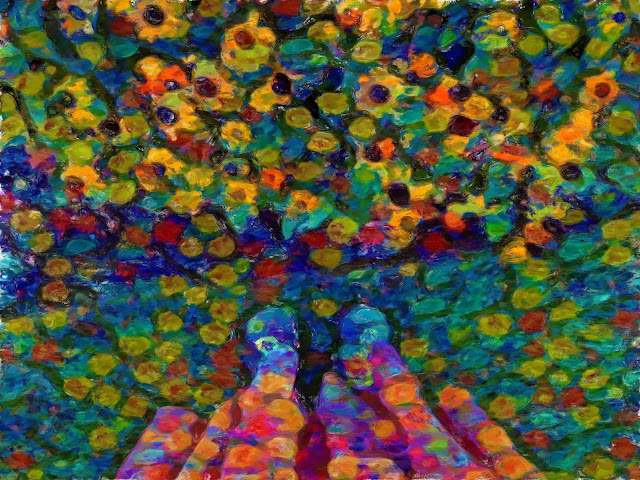 6. R did two days worth of work on his online classes today so that tomorrow we can go to the movies while M does yet another interview at Harvard. then we'll pick him up and be on our way.

7. we've been seeing the re-released MCU movies on IMAX. yesterday we saw Black Panther. we love that movie so very much.

8. tomorrow we'll see Guardians of the Galaxy 2, which we don't love quite as much, but was fun.

9. I can't overstate how much it thrills me to be able to share going to the movies with Remy. and listening to music together in the car. (he's still very much into EDM, but he's also broadening his taste in rap, which is a commonality for us. he's dismissive of rock music at the moment, which might or might not change, we'll see.)

10. in fact, all the things that we can do now that he's twelve are just pretty damn amazing. like going to art museums again (I mean, yes, we could do that before, and did, but now he'll decide he wants to do that as *his* thing that he picks out. that's the difference.) 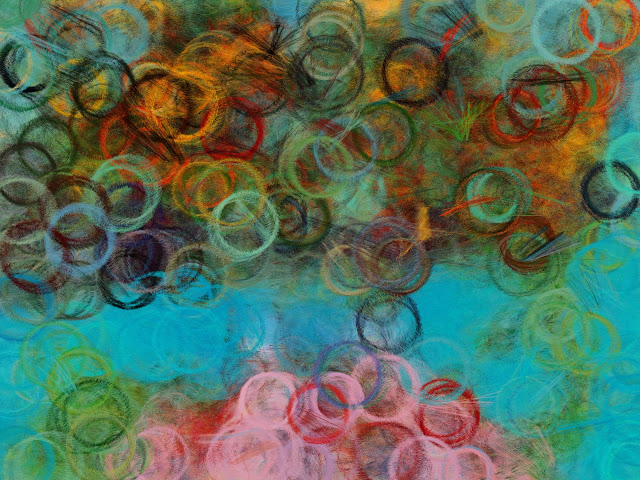 11. sixteen didn't seem like a big number until I started writing.

12. I wasn't sure how I felt about autumn coming this year, but now I'm finding I'm looking forward to it. many days of heat waves in an area that doesn't often get heat waves (and so, lacks central air conditioning in most spaces) will do that to a person. summer is only great for hiking when it's 80 degrees out. 100 degrees, not so great to go hiking.

13. this makes me slightly trepidatious about our visiting Australia in the smack dab middle of summer there, but I think by December, I'll be ready. (also, I think doing heat waves in a place that is ready for heat waves is easier. we'll see.)

14. I'm preparing to send out my first Patreon rewards in the coming week! fun!

15. I've been thinking about adding prompts (poeming or even photo art) to my Patreon stream. would that be something you're interested in? let me know! 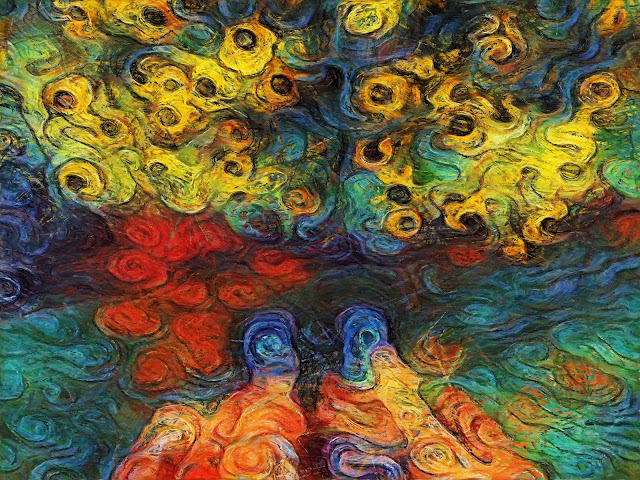 16. ok, sixteen really wasn't that much. I could keep going. but alas, I need to start packing.