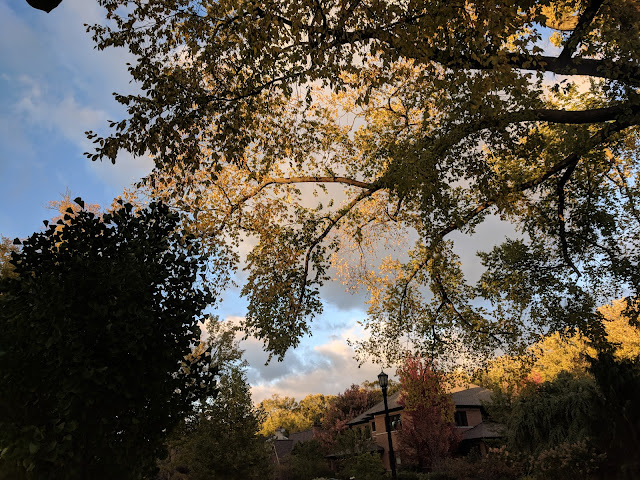 * the supermarket we went to last night was the biggest singular grocery store I have ever been in. it was Costco size (or bigger - seemed bigger) but without any clothing or non-food merchandise, aside from what normal grocery stores carry.

there was a whole freezer aisle of just frozen pizza, plus one extra half row. plus two different sections of gluten free pizza. this was the one downside of this humongous sized store: it was not very well organized, with multiple gluten free sections scattered everywhere, plus some things being housed next to the regular gluten-full counterparts, too.

* there's a poke place that delivers and has gluten free options near us. um... whoa.

(not sure how I feel about poke this far away from the ocean, but I mean, whoa. especially whoa that they have gf options because they really have to care to have gf soy sauce.) 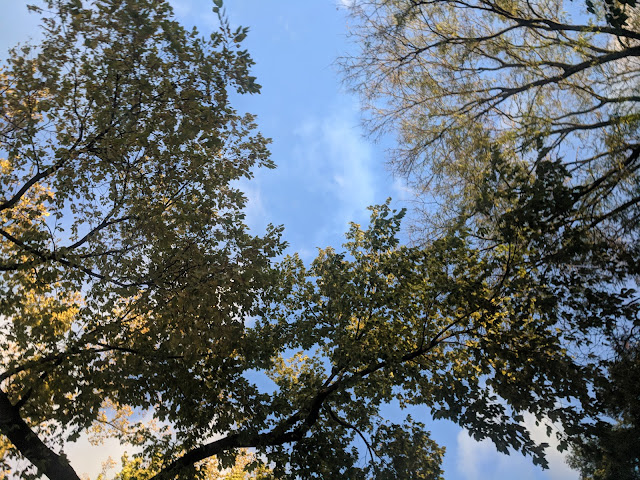 * I am still getting over the virus I got last week. it seemed to be mostly gone (but I still had some tenderness in my lymph nodes), but this morning I woke up and was hoarse. that was weird. my glands are less swollen today, so maybe this is the virus' last hurrah. I hope so: we are going watersliding this weekend in the dells.
* it looks like we might be adding in a stop in the Twin Cities next week for M to interview someone. Mall of America, here we come!

(I'm not sure why, but huge/ unique malls are one of my many fandoms. I especially like seeing the cultural differences between malls outside the USA. there's a recreation of the mall in Papeete in the Field Museum and I recognized it immediately when we walked through: we've been to that mall!)

* ok, speaking of fandoms, I have to geek out now: have you seen the internet game show, "Um, Actually?" (looks like we're very late to this party, it started in 2015). we just started watching it a few nights ago, via YouTube. (I'm not paying for an extra streaming service just to watch one show, but the clips are still great.)


omg. it is awesome. we don't always know everything - the questions are tricksy and if it isn't your fandom, it might be impossible to spot what's wrong with a statement - even if it is your fandom, it can be difficult because of how the questions are  worded... anyway, last night we watched an episode in which none of the players recognized that "shai-hulud" wasn't a person, it's the Freman word for sandworms. omg, I nearly screamed at the TV. (ok, I was really, really loud.) it's so bizarre: I haven't read or seen Dune in over a decade and yet I caught it immediately. so proud of my brain. (also, totally offended no one on the show got it.)

yup, #nerdlife - or rather #geeklife.

(but really, it's both. at least for me, I'm geeky in that I have specific fandoms, and nerdy in that I care a great deal about knowledge and being right about everything.) 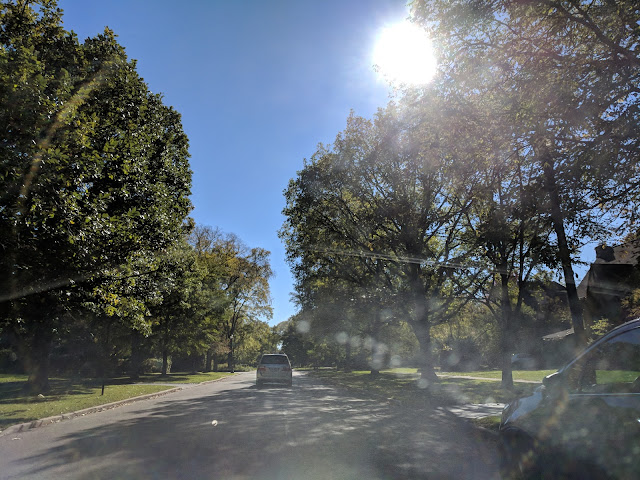 * in other geeky news, we're going to the House on the Rock at some point this week. which makes me want to reread American Gods again.

(I just finished reading Spinning Silver, by Naomi Novik, which was amazing.)

I'm trying to get myself back into the habit of reading. I've had another fallow period, which happens, but I've got a bunch of books on my kindle oasis that look great. we'll see. traveling, especially traveling where I am actively managing our travels as we go, isn't that conducive to the immersive type of reading I do.

also, I have swants the fifth to finish making. 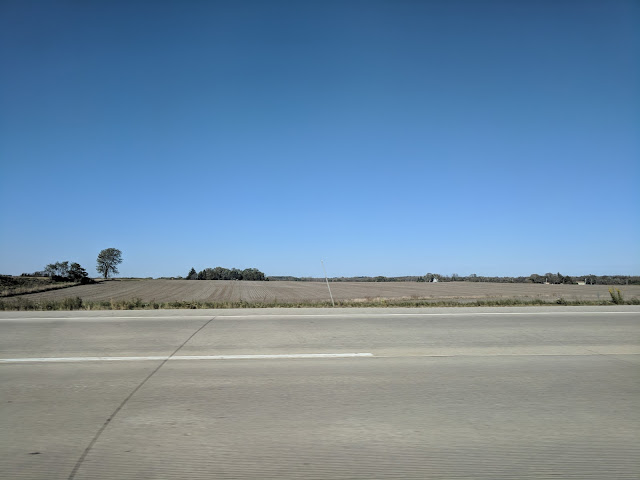 I don't know yet. but I'm thinking about it. we'll see.

* a friend reminded me (again) today that oh, yeah, part of what's going on for me is that I'm feeling overwhelmed by the weltschmertz (almost always, at this point in time, so I remember and then forget and then remember...) our current political climate in the USA is scary as hell. and the world is seemingly on the brink of totalitarian takeover. (or it's already happened and we're just now figuring it out.) fuck.

I bought a weighted blanket last week and it does seem to be helping my anxiety levels, somewhat. still, omg. the world hurts right now. this might be the biggest reason for my reading drought: I find it harder to read when the pain is at a zenith. and having bought the blanket, I've already read one book and am thinking of starting another today. 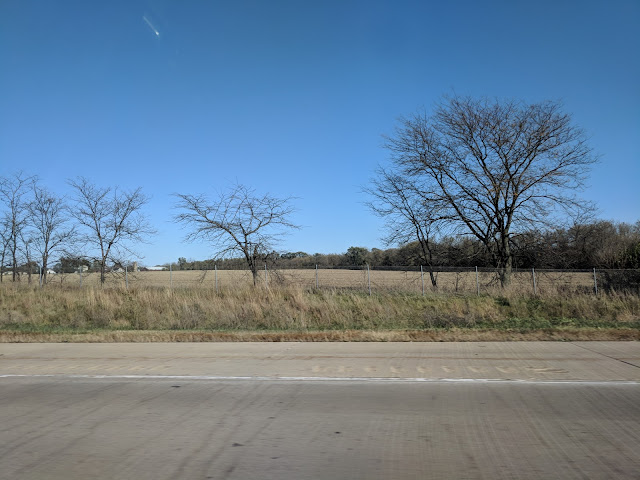 although I really do want to finish making swants the fifth. oh, I know: do both!