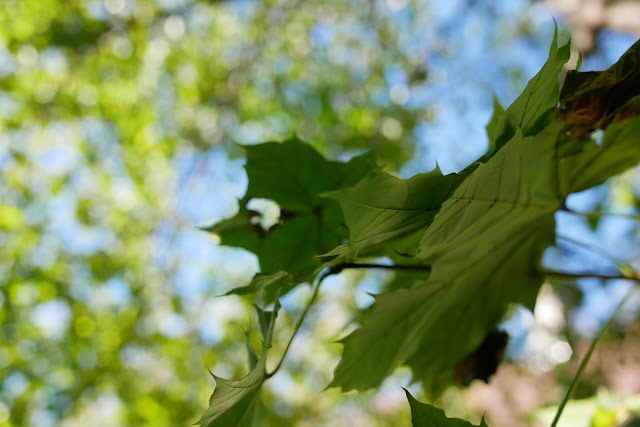 I think I may have figured out why the leaves aren't changing color so much this autumn: too much rainfall during the summer. apparently, that messes with chlorophyll production, causes it to go on for too long and then the leaves either go yellow late or drop while they're still mostly green.

whereas brown leaves seem to be a sign of drought (hello, I'm a Californian! that's how leaves looked when I was growing up! we typically have our rainy season - if we have one - in the winter, so our leaves don't usually turn all pretty in fall. also, we have a lot of live oak, which isn't deciduous.)

so, I didn't wind up working on swants the fifth yesterday. instead I started rereading American Gods (oh so good) and then watched some MCU movies with R that he hadn't seen before.

(we finished the first Thor movie and then watched the second one. he's already seen Ragnarok. I think the only MCU movies he hasn't seen now are the The Incredible Hulk and the second two Iron Man movies. I'm guessing we'll watch those soon.)

today I'm thinking we might walk over to the botanical gardens, which have a Thai inspired pavilion. that'll depend on how quickly R does his schoolwork. maybe I'll read or work on my swants. or we''ll do all three (hahaha).
Labels: #nomadicsabbatical autumn leaves life on the road movies real life Remy slice of life swants