glitches in the system 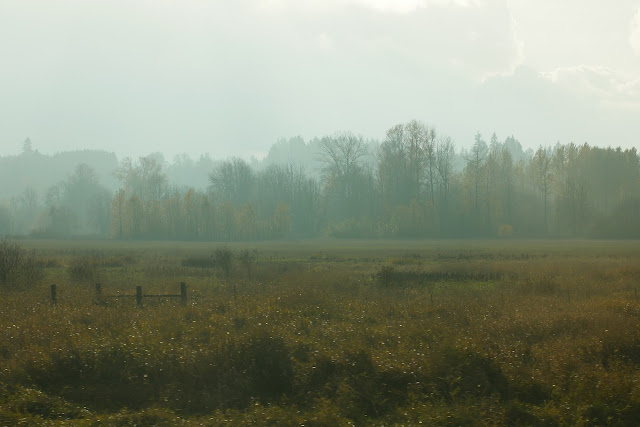 our sirius xm went out completely in Madison, WI after the dealership there rebooted our system.

the xm had seemed fixed after a dealership in Chicagoland resecured the wiring, but then soon enough it started cutting out and claiming we had "no antenna" again. which is why we took it to two different dealerships in Madison. all for it to go out completely, one hundred percent.

it isn't that awful to not have "our" radio stations, but it is  annoying.

at some point, we realized that in addition to commercial radio (when we could find good stations), we could listen to audiobooks on the long day drives.

(this is fairly unusual for me, I don't really pay attention well when I'm listening to words, but being in the car and able to take photos while listening helps me pay better attention, I suppose.) 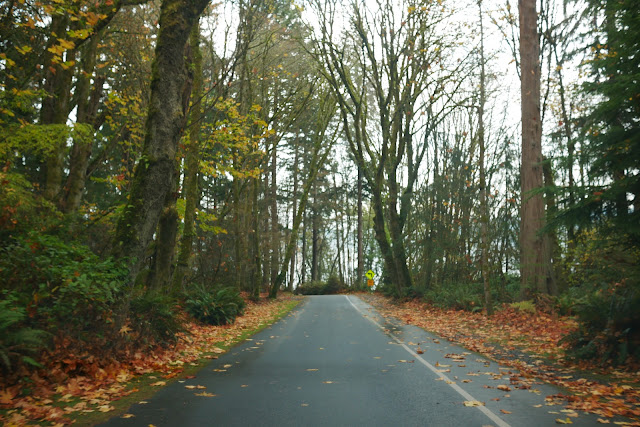 it's been enjoyable listening to books together, once we found the right ones. I realized quickly I couldn't listen to David Sedaris, much as I love his quirky humor, because it was just too much right now, with the world being what it is.

on the other hand, introducing R to World War Z (a book both M and I enjoyed a lot) was fun. it wasn't exactly his cup of tea (it's a bit dry), but he listened along with us.

once we get to Northern CA, the plan is to have the issue completely fixed (meaning the dealership will either have to replace the unit itself or the antenna, after they order the part and determine exactly which one it is that is misbehaving)

and then ironically, we'll leave our car with one set of parents or another, while we go to Australia and New Zealand for six weeks. 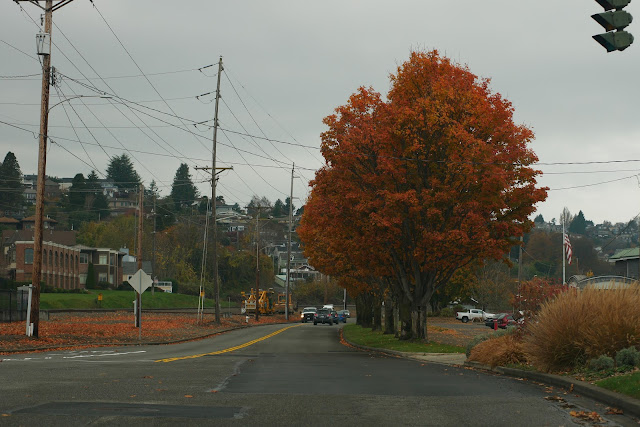 but it'll be nice to have the satellite radio back once we restart our road trip, in February/ March. options are nice and there's a reason we've been subscribed to sirius xm for over five years now. music is such a big part of our lives.

(and books are, too, and always will be.)