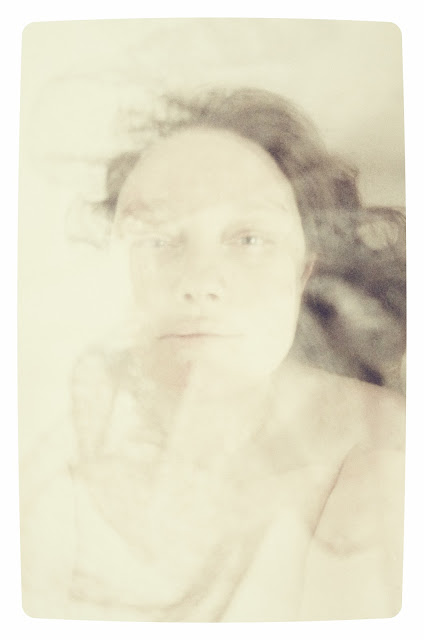 witless, we sang of our defeats
despite the overwhelming means
the desperate race to greatness

whether we wanted the ends or not
we will be given them; burnt
and sundered, a faceless means

and all that means is that we grieve
every day and for the rest of our days:
the bursting aorta of all our love

yesterday's poeming can be found on my tumblr. (which is the public feed of my private instagram.)

I gave myself some leeway and used a photo from last night with today's poem. nobody said I had to use a photo from today: hence the inspiration for the first line here! when I first started writing, I thought the repeated word would be 'nobody,' but it ended up needing to be 'means.' the poem writes itself, sometimes.