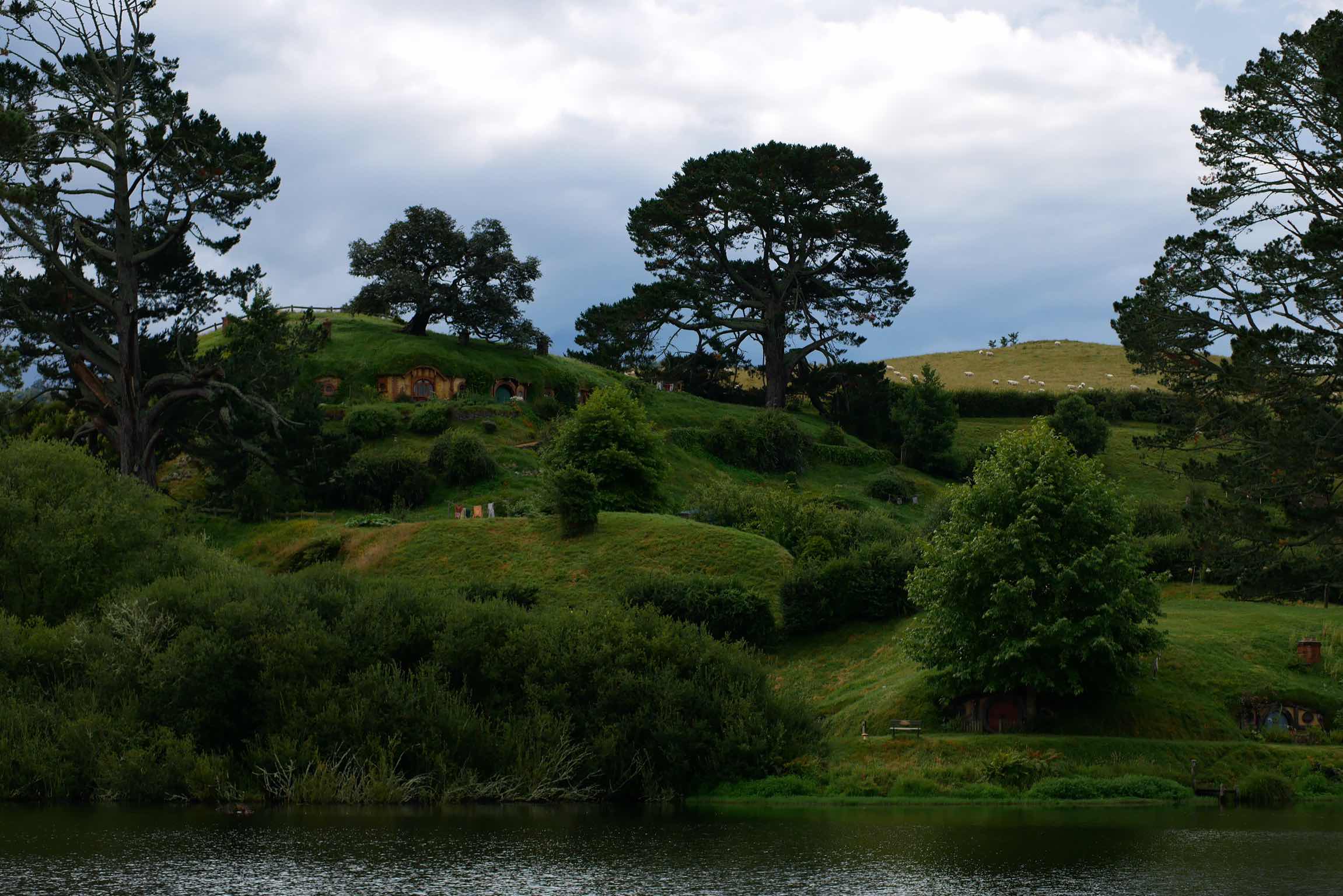 we leave NZ very very early tomorrow morning, flying back to Aus where we'll be in Melbourne (which I hear great things about) and then driving up to Sydney for our flight back to the US.
this road trip through NZ has been amazing. we went from the Northland to the South Island. we missed a lot of even more amazing places (the one I am most sad about missing is the fjords), but we managed to see a lot of New Zealand. 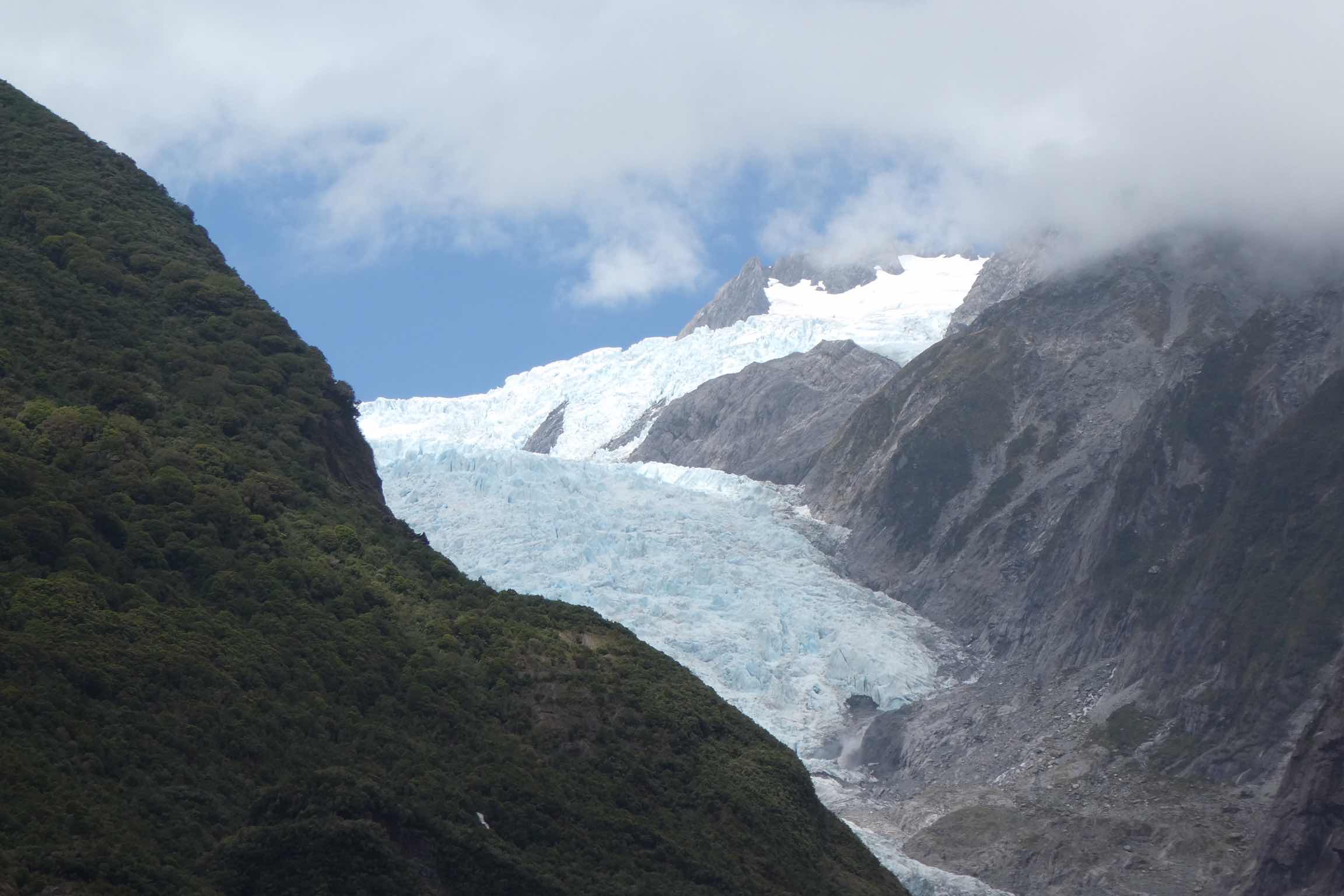 I mean, we saw a glacier!
and we went to Hobbiton! that's the first photo up there. I will hopefully go into more detail about this at as later time, but the short of it is, if you're at all into LotR, it is a must visit. I'm a superfan, I cried, big tears of joy and homecoming. the tour guide asked if anyone cried when we first saw the Shire and I raised my hand and she looked at me and said, "oh, yeah. you're really crying. that's how it was for me, too." 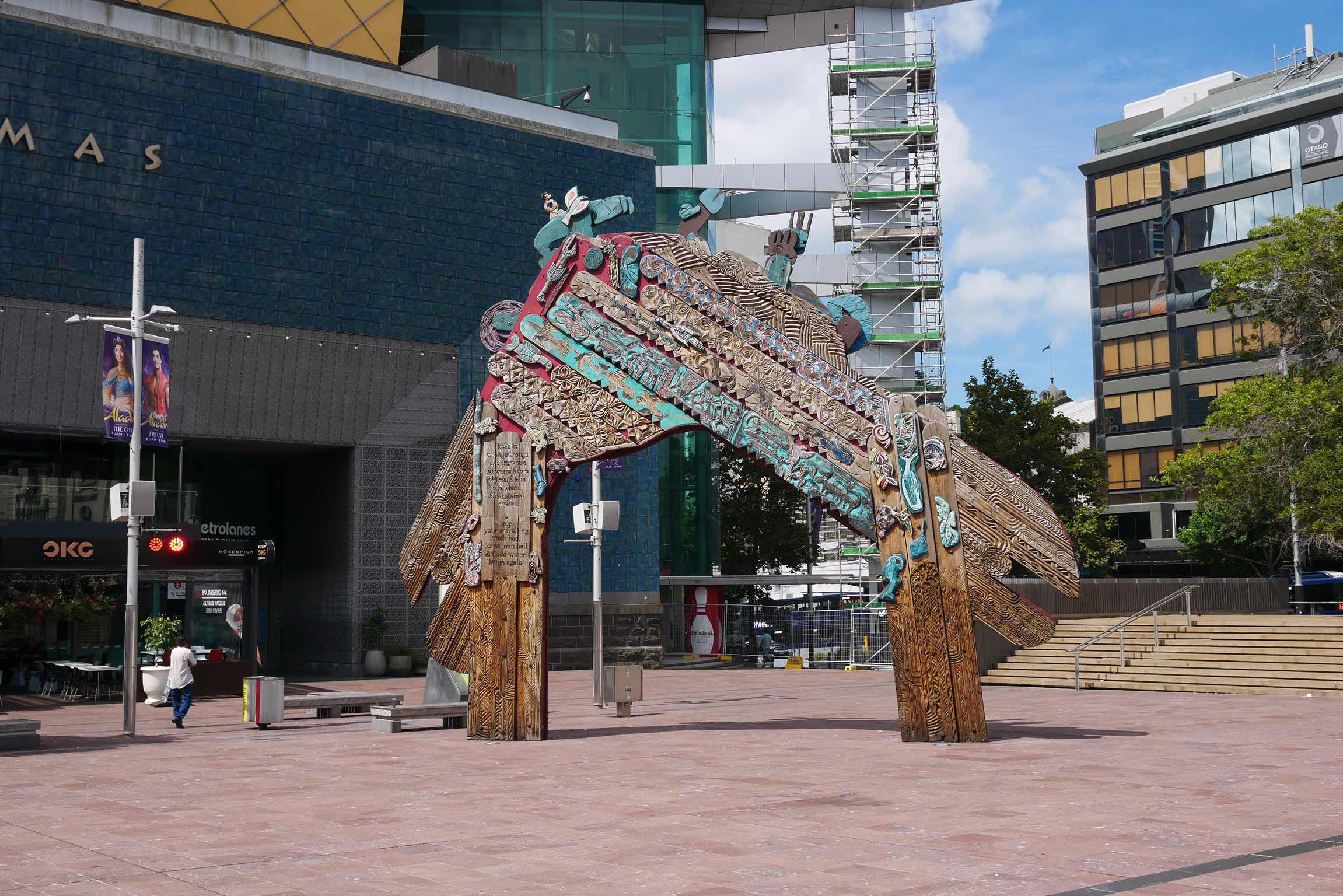 yeah, she was also a superfan. we couldn't help ourselves but rant a little later about the Hobbit movies together (it's a sore subject for us superfans.).
still. Hobbiton owes its existence to those movies (because it was all torn down after LotR was filmed and then remade to be permanent when filming started on The Hobbit.) so, I can be ok with it all for giving me the experience of going to the Shire. 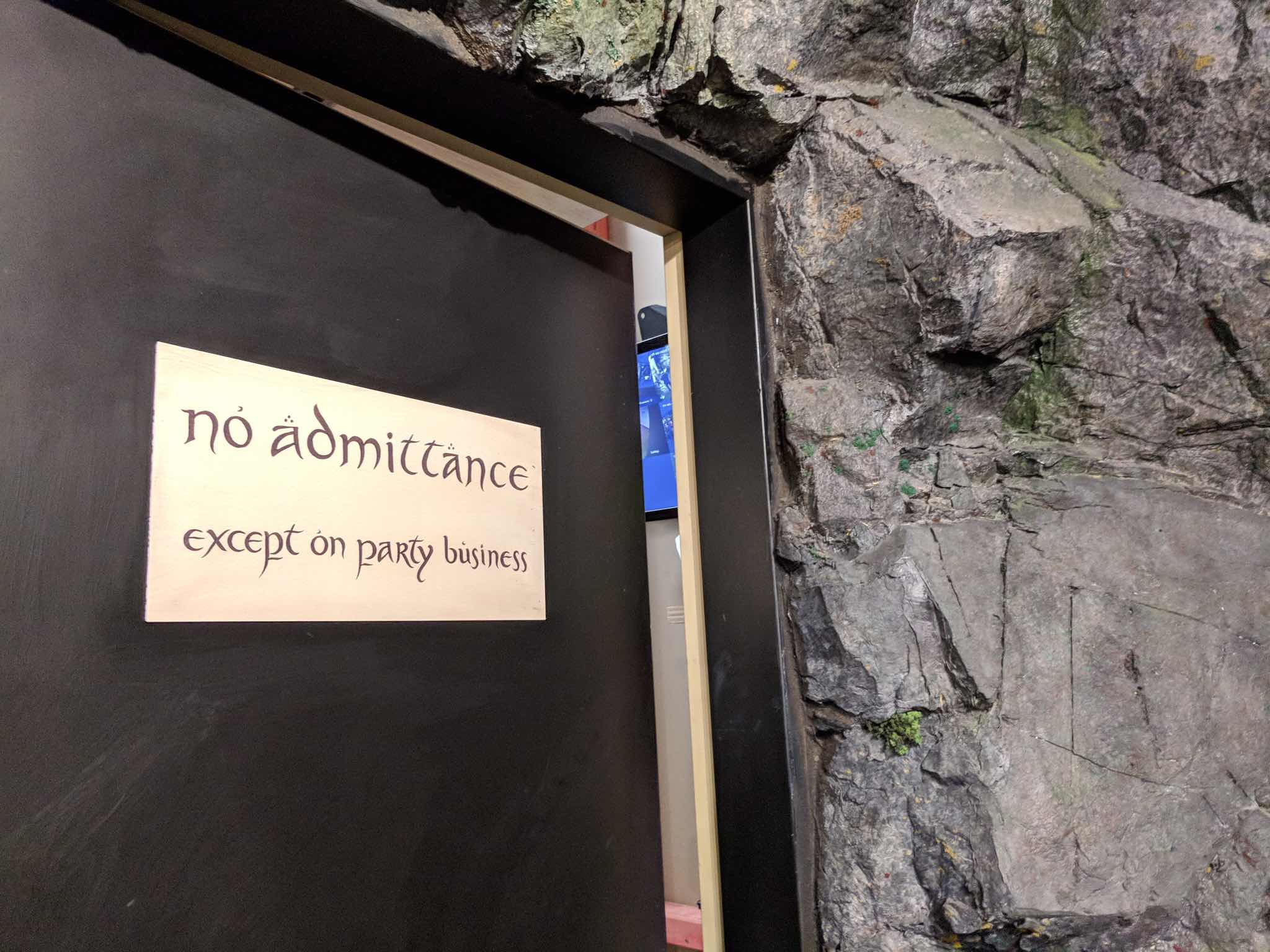 later we went to WETA (in Wellington) and took workshops on how to make chainmail and blood!
and we saw Taming of the Shrew at the pop up globe in Auckland!
(yes, these are in no particular order whatsoever. as are these photos. I'm playing catch-up. this is what happens. lol) 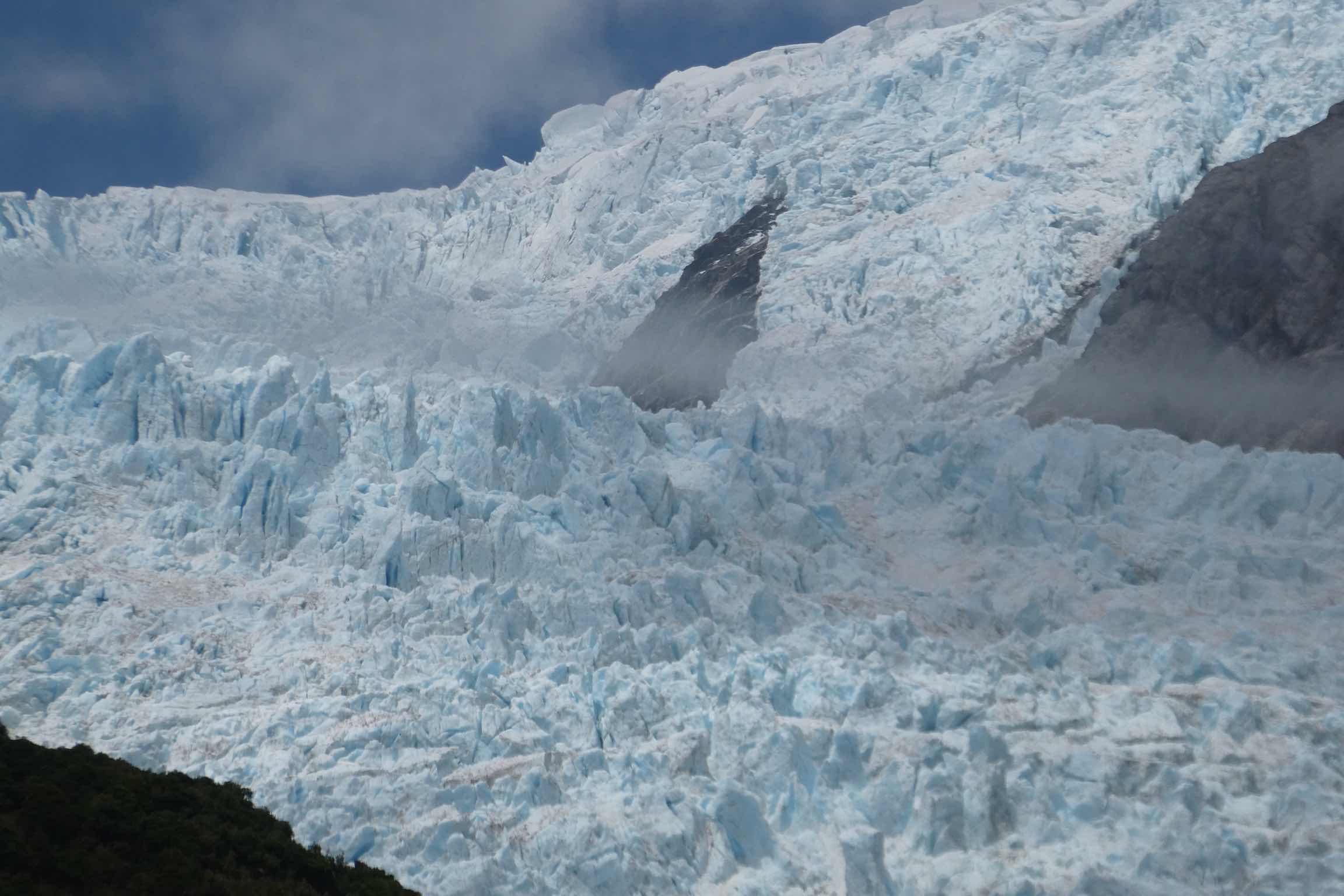 we went to the Treaty House in Waitangi and experienced a Māori welcoming.
(I've got feelings about these "done for tourism" types of pseudo cultural experiences, but we went into it thinking it would be a tour of the Treaty grounds - as that was how it was advertised - and then it wasn't and so I feel ok about having been there. the Māori are definitely getting a raw deal, overall, as indigenous people are everywhere. we need less pseudo cultural tourism and more actual real world social justice, imo.) 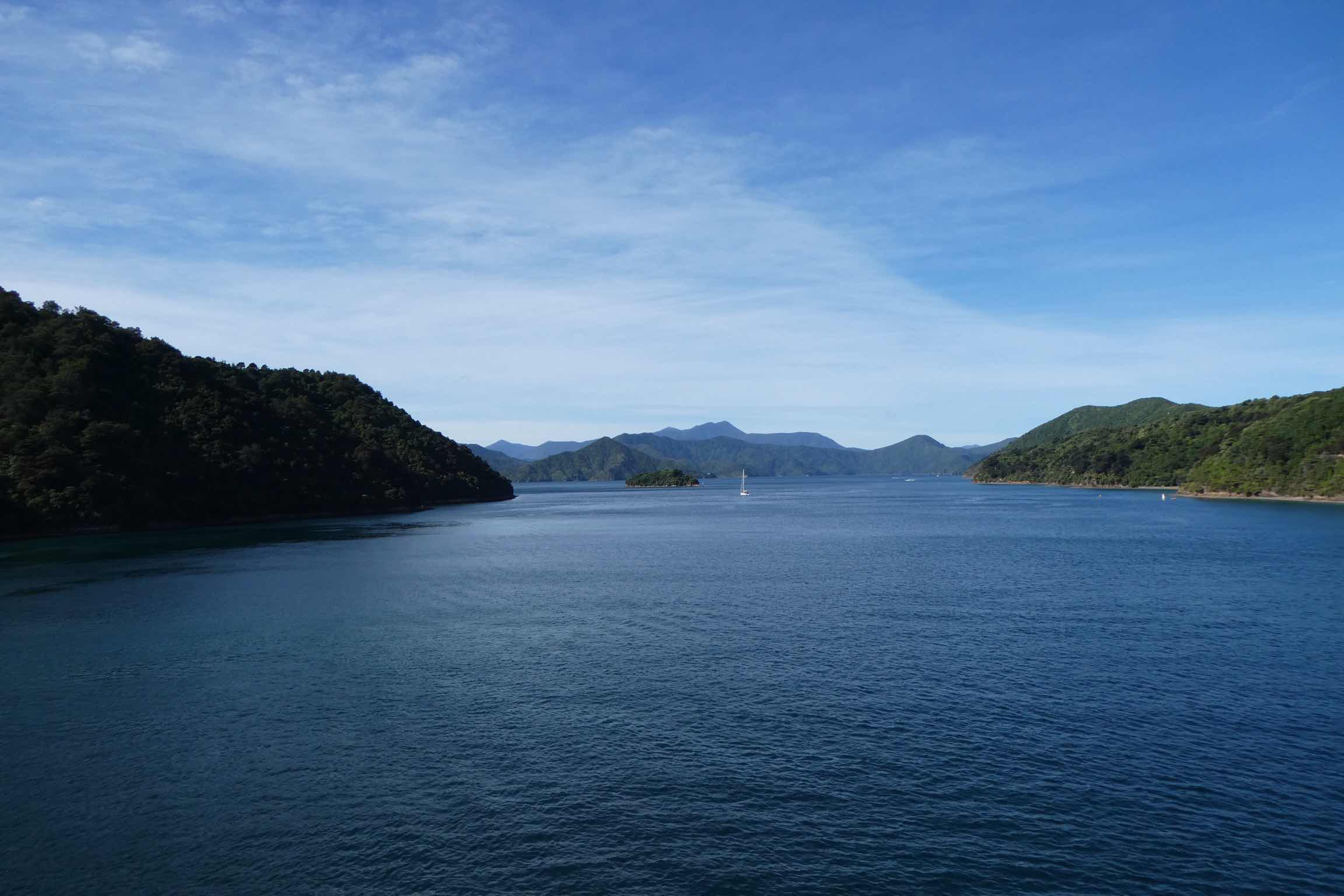 but here we are, as tourists. (we're 100% not *those tourists* - have you gotten reports of this UK family outside of NZ? it was nonstop in the news the first two weeks of our trip.)
and so we're done the touristy things.
we went to a glow worm cave!
we went whale watching in Kaicoura!
(and we all barfed on a whale watching tour! yeah, ok, that one doesn't deserve exclamation points. but it is a first for us.) 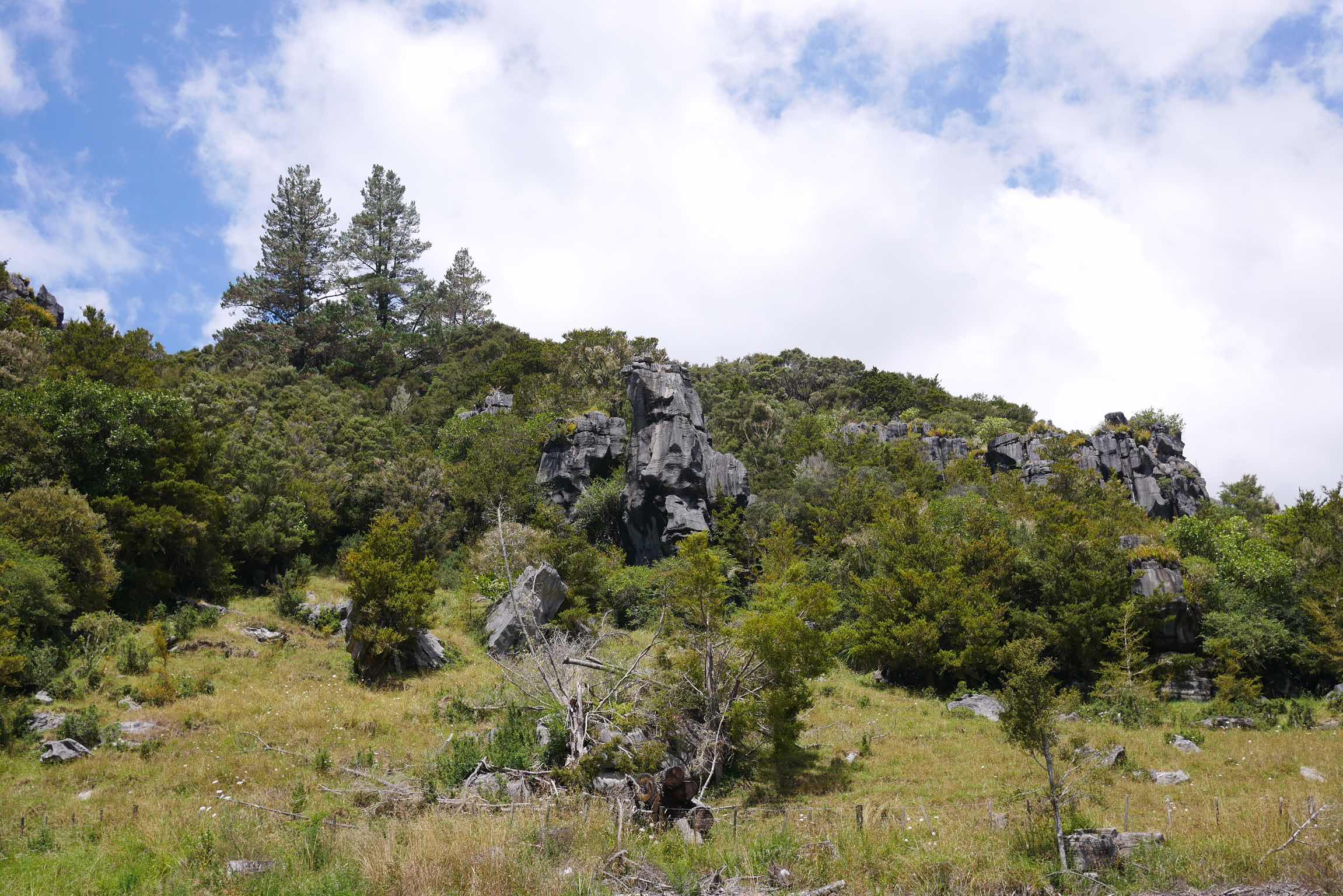 we went to the Te Papa museum and also to the beach before the pancake rocks beach (slight misreading of the signs, but it was a nice hike.)
and we've done a number of things I thought were touristy then turned out not to be, too.
we took the ferry from the North Island to the South, where everyone assumed we were New Zealanders and one woman I met who found out we were from the US was so chuffed - excited - she told everyone else! 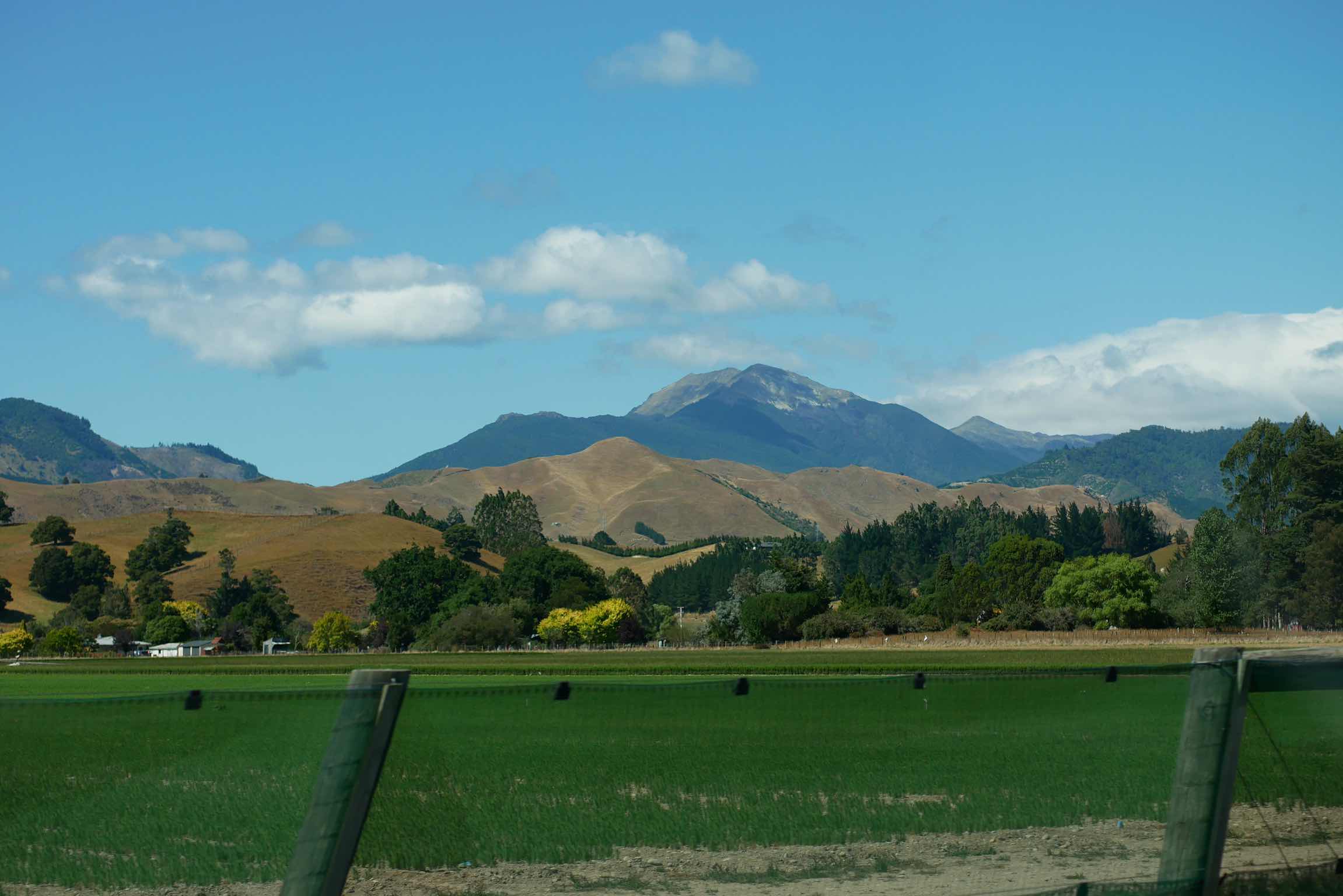 surprisingly (as it's summer) we never went swimming or snorkeling and we haven't gone to the beach much, either (at one place, we stayed about a block from the beach and so we did go over to walk, but it was chilly and raining that day and the waves were wild).
and we didn't do as much tramping (hiking) as M was hoping we would. though we've walked *a lot* just ask my Fitbit!
still, that's how life works. sometimes you can swim and sometimes you can't. sometimes instead of hiking all day, you need to drive four hours and tramp for an hour and a half. sometimes you have to hike uphill both ways to go grocery shopping and carry a heavy bag home with you. 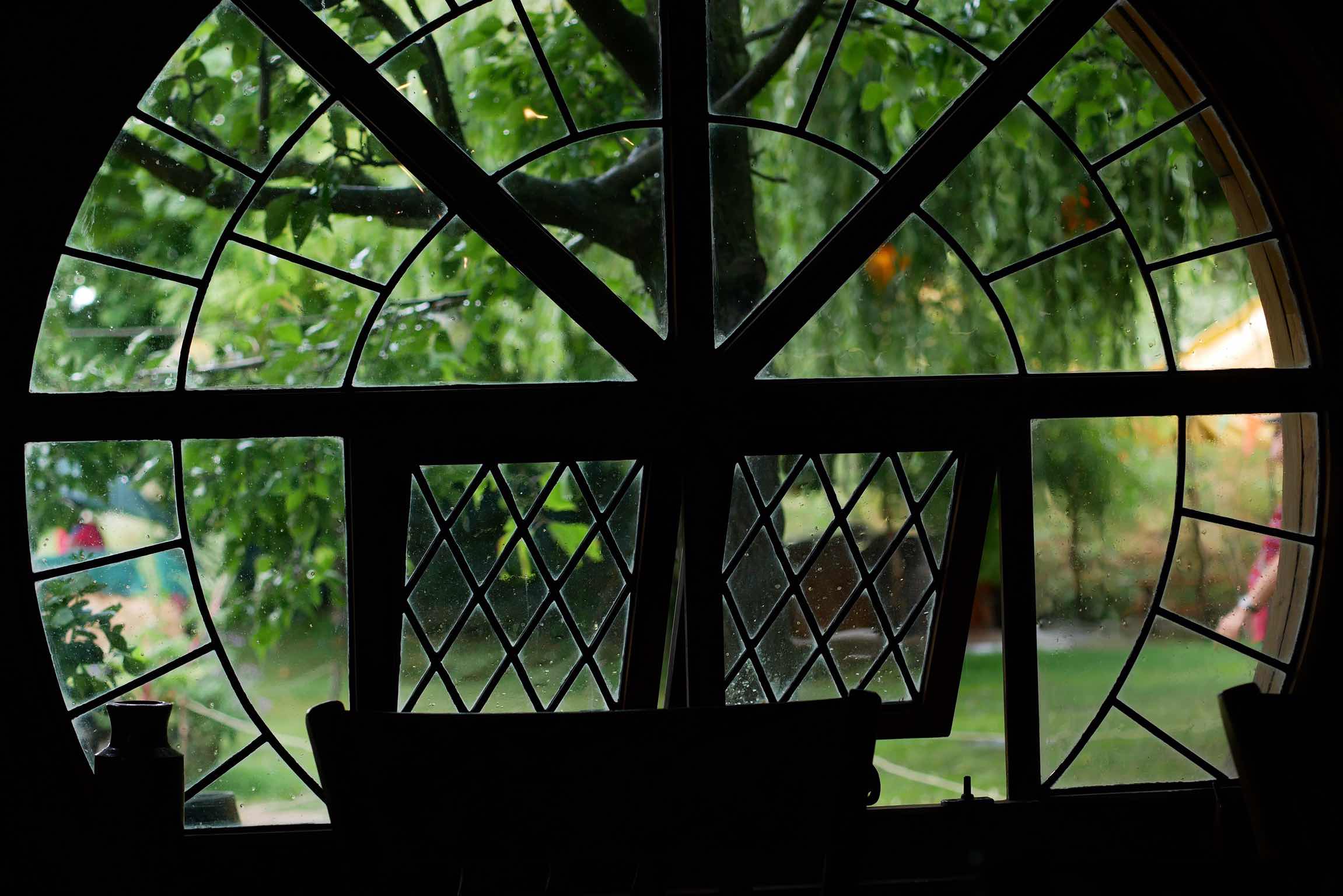 we'll have a pool (and hot tub!) at the next Airbnb in Melbourne, which is exciting. (Australia is in the middle of another heat wave, so it should get a lot of use.) and maybe we'll be able to go snorkeling again, we all enjoyed that.
and we're already planning out the next leg of this trip (Southern CA) and that's a lot of work bc M has many people to interview and they're all over the place so figuring out the right hub will be important.
but right now, we're finishing up packing. eating dinner. and probably watching a movie together before heading to bed early. we've got a super early flight.
this is life on the road. right now.
Labels: #nomadicsabbatical adventures be here now connectioning decolonize ebb and flow LotR nz social justice worlding