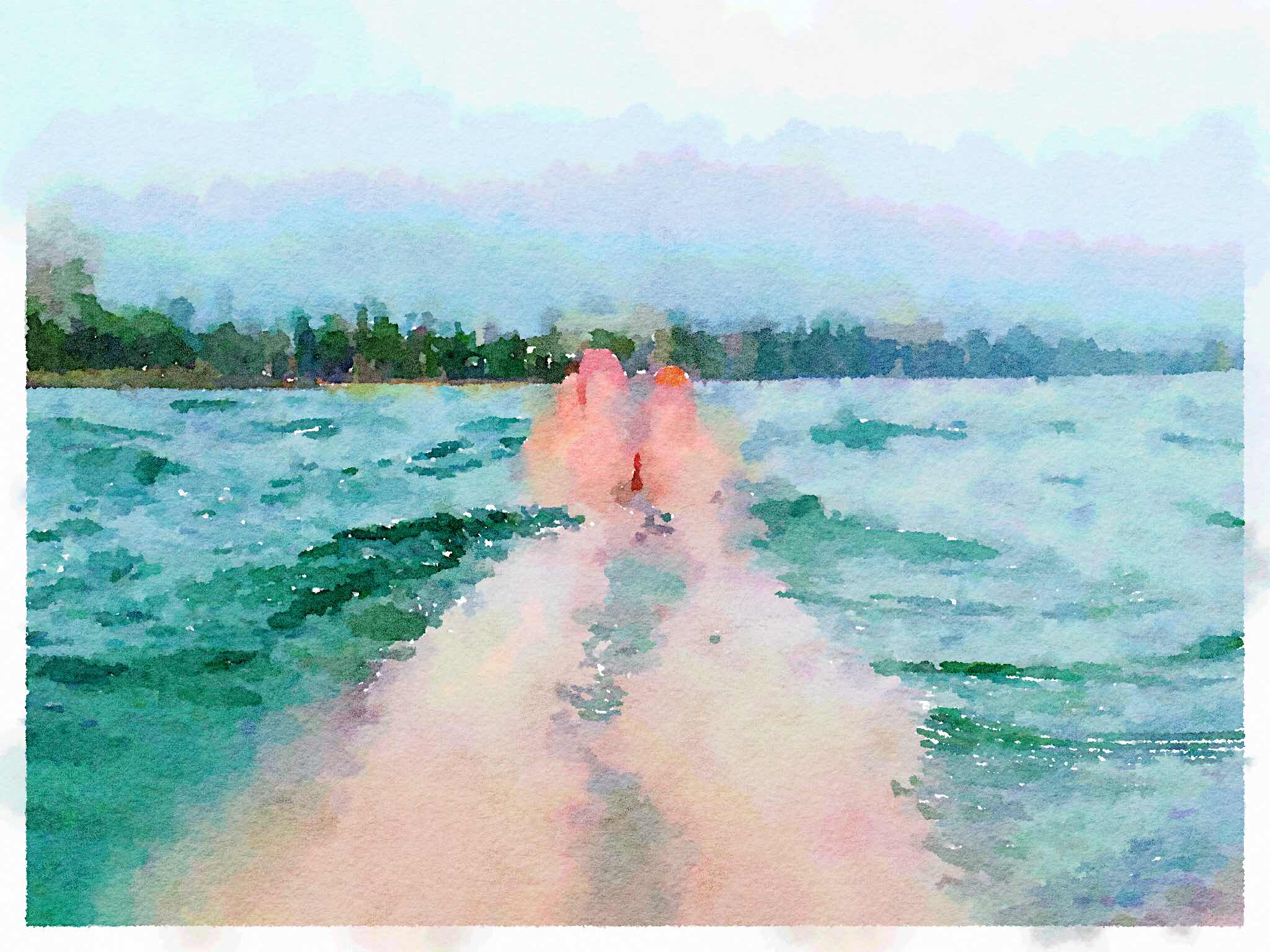 yesterday, we went on a snorkeling adventure.
(I fucking love Australia, have I mentioned that already? between the train system and the weather, the awesome wildlife - the birds, you guys, the birds! - the plants, and the people, I am in heaven here. it's amazing. we've already talked about where we would live, if we could move here.)
anyway, under water adventures calls for under water photos! 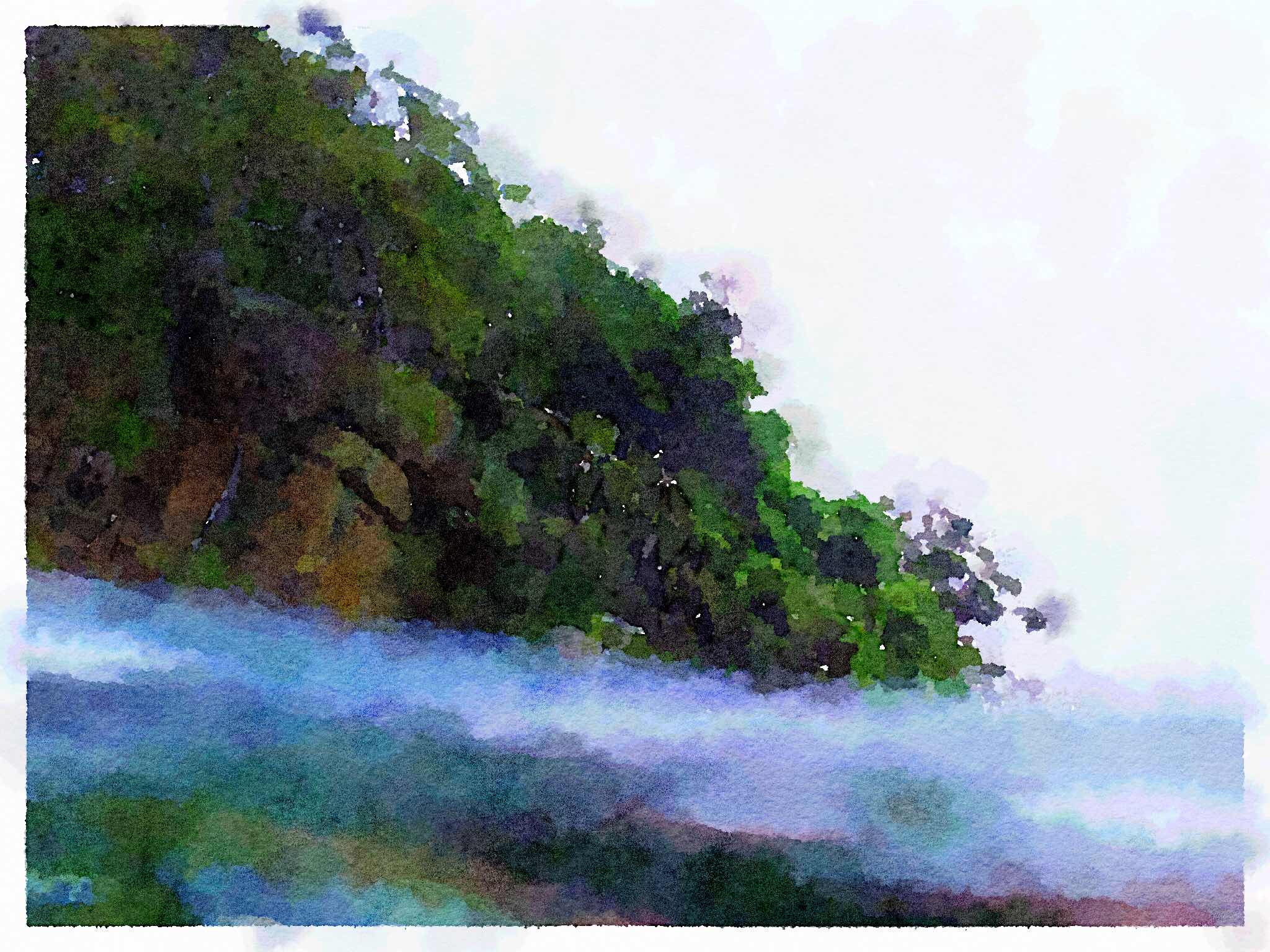 luckily (ok, not at all luckily, completely 100% on purpose) I brought the crappy trusty underwater camera that I gave Remy in 2013. it doesn't take the greatest under water photos/ videos but I did get a few I'm happy enough with.
before we left, I considered buying a new underwater camera and didn't.
I kept thinking about buying underwater housing for one of my "real" cameras instead. underwater cameras aren't the best. but then again, neither is underwater housing. basically, using a camera in the water is a risk. both in terms of water getting in the camera and ruining it and in terms of not being able to get the shots you wanted anyway, bc it's crap. 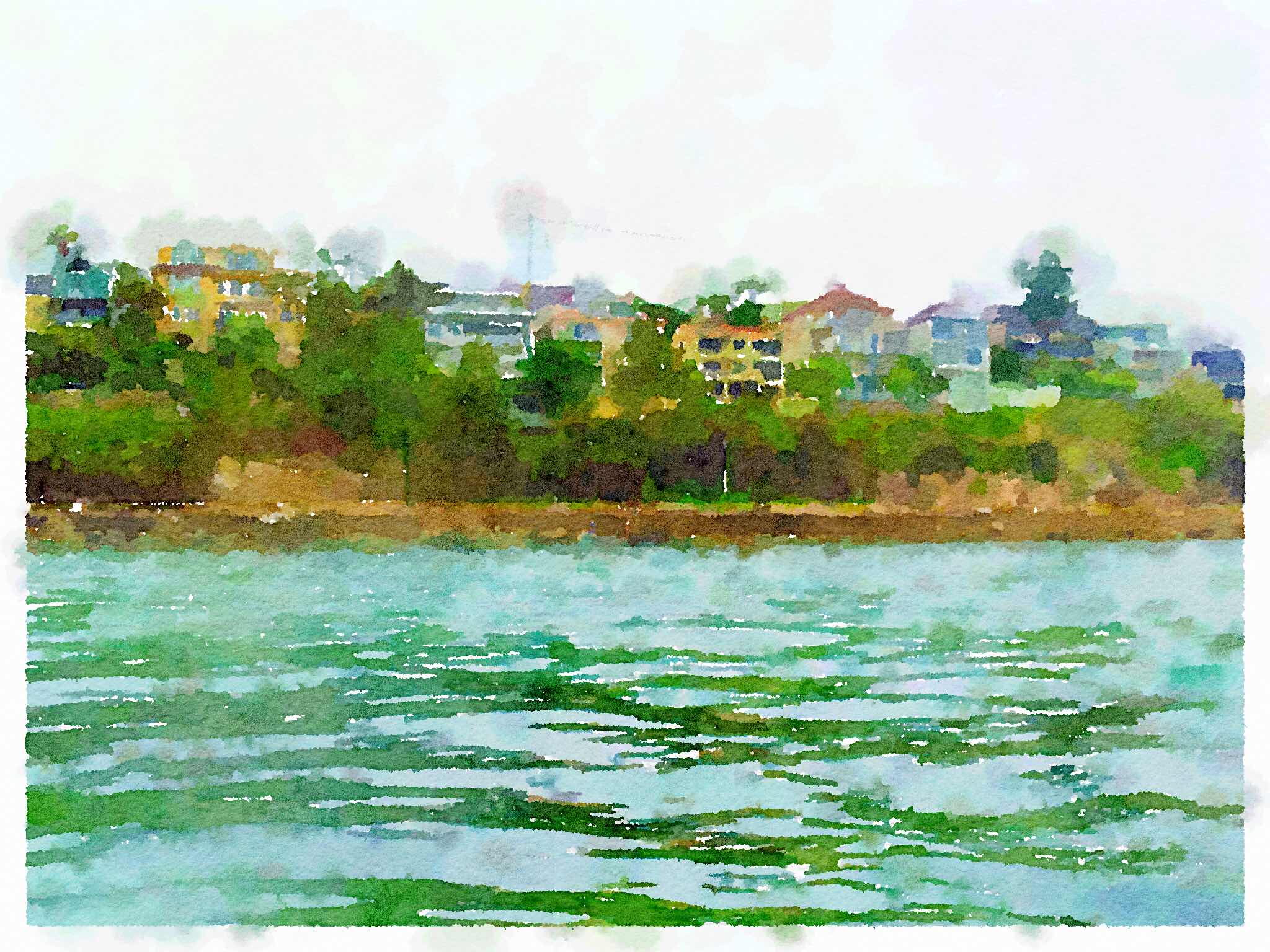 writing this, I went down an internet rabbit hole again, thinking it over. again. ugh. move on, already! eventually I'll figure it out. until then, crappy trusty camera it is.
(none of the actual underwater photos had enough contrast to turn into waterlogues for this blog post. I put those on my Instagram/Facebook/Tumblr. I need to reformat the videos so I can post them, I don't know when that'll happen. lol)
we're kind of thinking of going up to the great barrier reef at the end of this trip (after Melbourne) and I'd definitely want to buy a better under water camera if we do. we'll see.
(it's not very likely, but you never know. we all enjoyed snorkeling a lot!)
tomorrow we're off to New Zealand! let the adventure continue!!
Labels: #merlexseries adventure Australia digital art family water water is life waterlogue