the first day of hanukkah: discovery 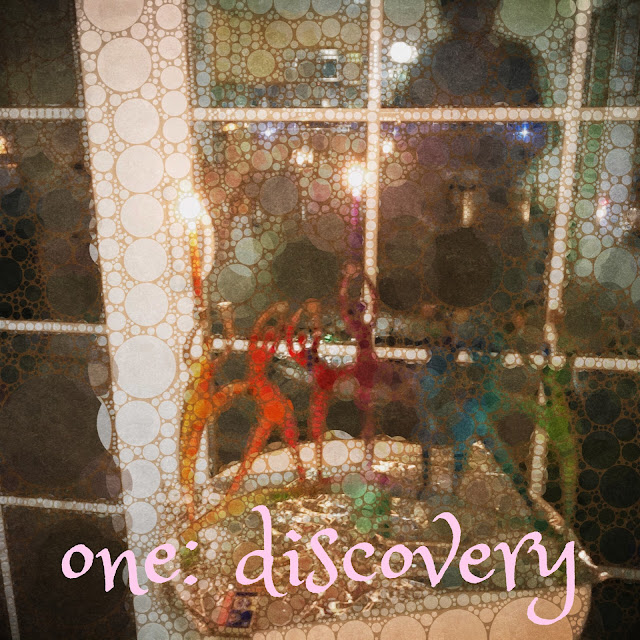 (this is an eight days of Hanukkah series, which I've been doing for a few years now . here's the first night from last year. this is a riffing on relevant themes, which might learn more towards the personal or the political, depending on what I need to write about. today is both and it's really only a beginning.)

it begins with discovery.

the regime in charge is putting kids in cages.
or making it illegal to be religiously circumcised or observant.
or burning books and smashing windows and forcing the wearing of a yellow star

it begins with discovery.

a friend finds out her child doesn't have the flu, it's burkitt's lymphoma.
what we were hoping was "just" a language delay turns out to be much more.
the uncovering of one big medical lie leads to the discovery of a web of entangled lies.

the lies need to be untangled.
the regime needs to be protested.
the scariest path is walked with courage.

Labels: #theafteryear anti-fascism anti-racism anti-semitism caleb choosing courage digital art grief hanukkah percolator self portrait series this is where i get all political